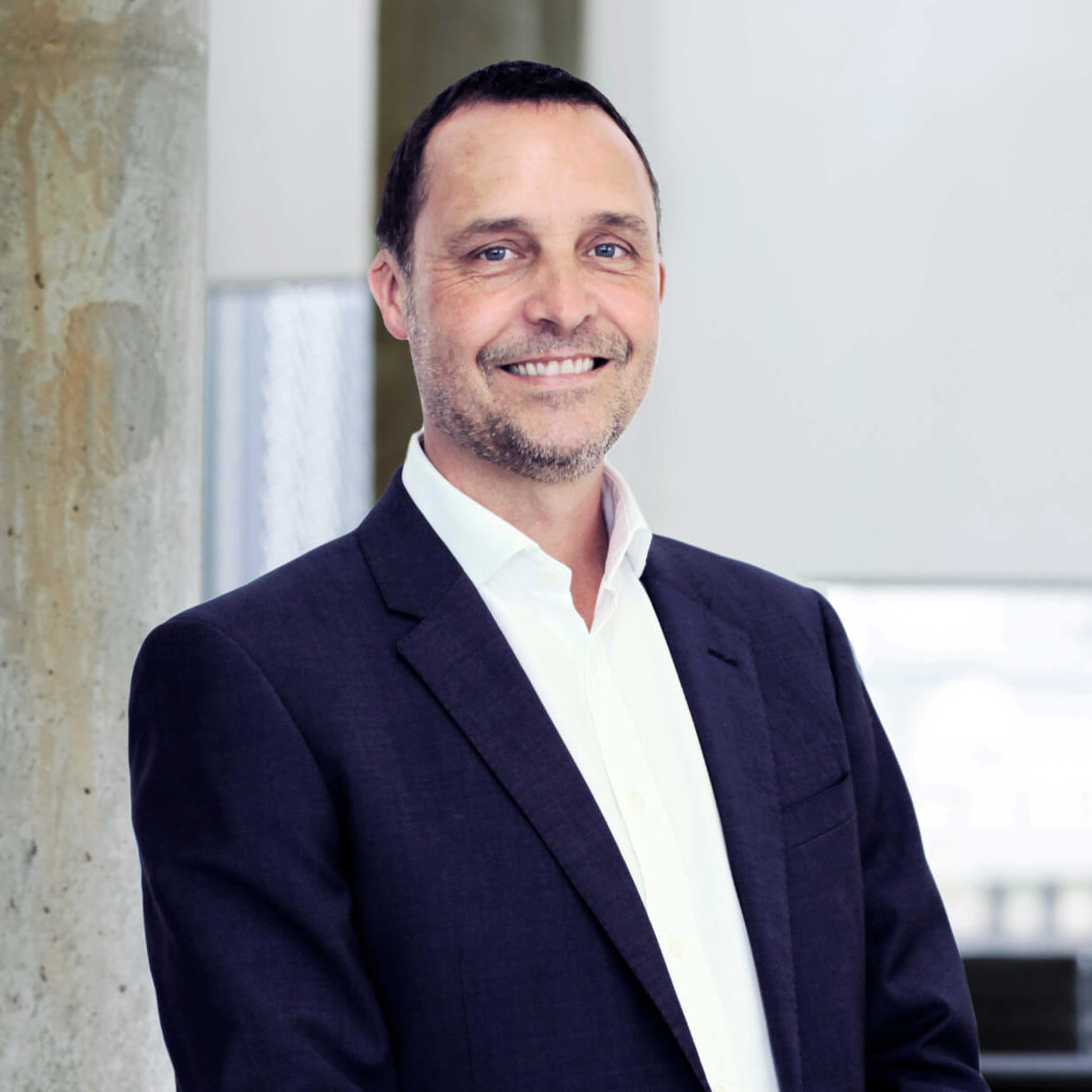 Having studied at Leicester Polytechnic, where he graduated in 1992, Simon completed his studies at the Royal College of Art in London, following a year working in both Dusseldorf and Brussels. After several years working inthe UK, Simon moved to the Middle East in 2007, and joined SSH in February 2013 where he has been instrumental in the company's expansion across the MENA region.

Simon leads and directs the Design team, including Architecture, Interior Design and Landscape, with his weight of focus concentrating on the sales and creative phases of the project lifecycle. He establishes and directs the right teams to fully exploit creative design opportunities. His design leadership defines the projects from initial client contact through to building delivery so that design intent is preserved throughout the project lifecycle, ensuring it is maintained during the detailing and implementation stages to protect the design intent.