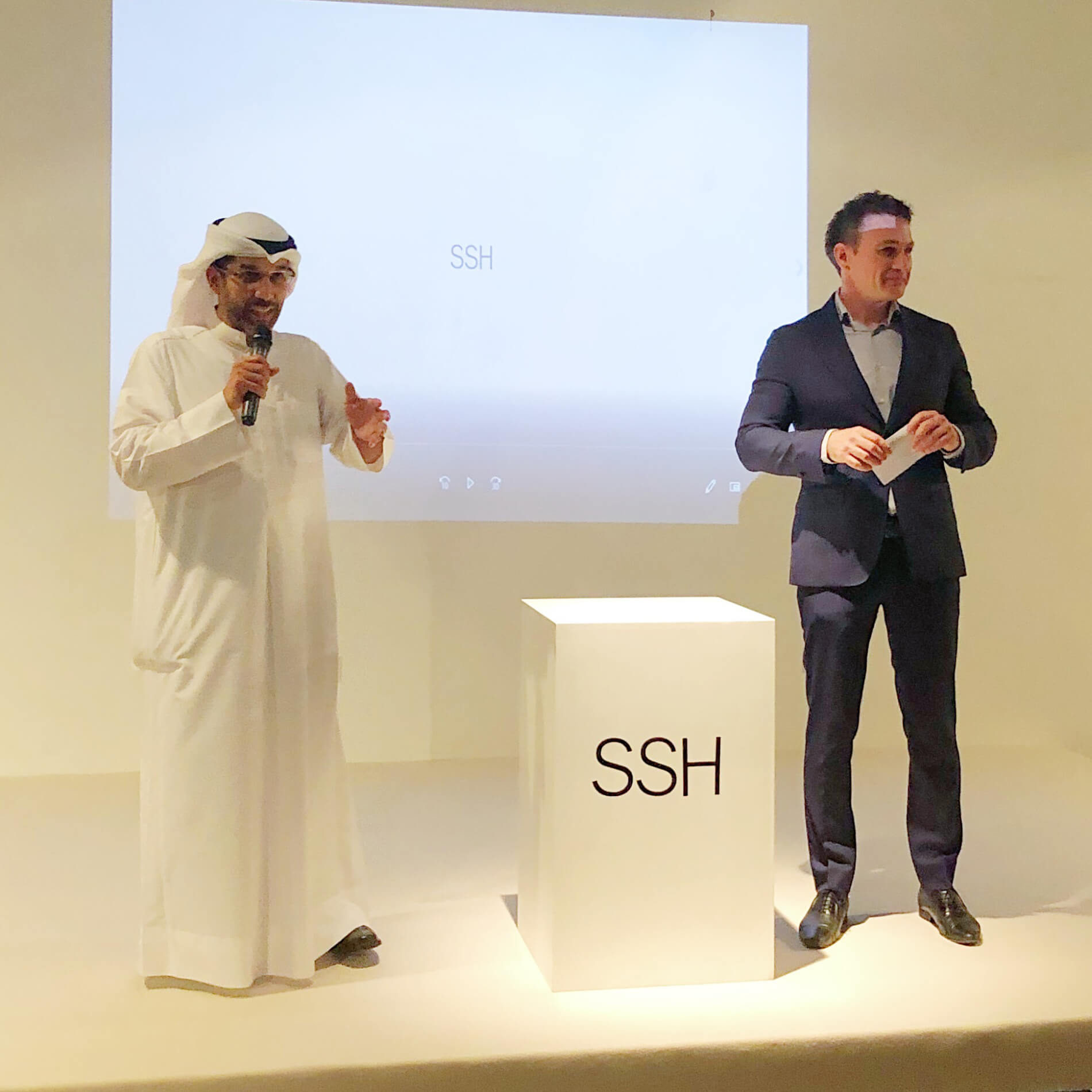 
The American Institute of Architecture Students (AIAS) invited SSH to take part in its annual Tefaseel Design Expo held in Al Hamra Tower, Kuwait. This year’s theme was about Transparency, which each student or group of students interpreted in the form of Architecture or Art.

SSH showed its support by hosting the event’s opening and closing ceremonies. It was at the closing ceremony that Principal Architect Colm Dunphy and Resident Director – Kuwait Khalil Alonaizi each gave speeches and announced the two-best works at the expo and revealed a special prize. Colm’s team named the winning two designs as being the best interpretations of event’s theme of Transparency and awarded each the student designer a three-month Internship at SSH.

During his speech, Khalil Alonaizi emphasised the importance of helping and investing in youth by offering them such opportunities, which will help grow their future careers. 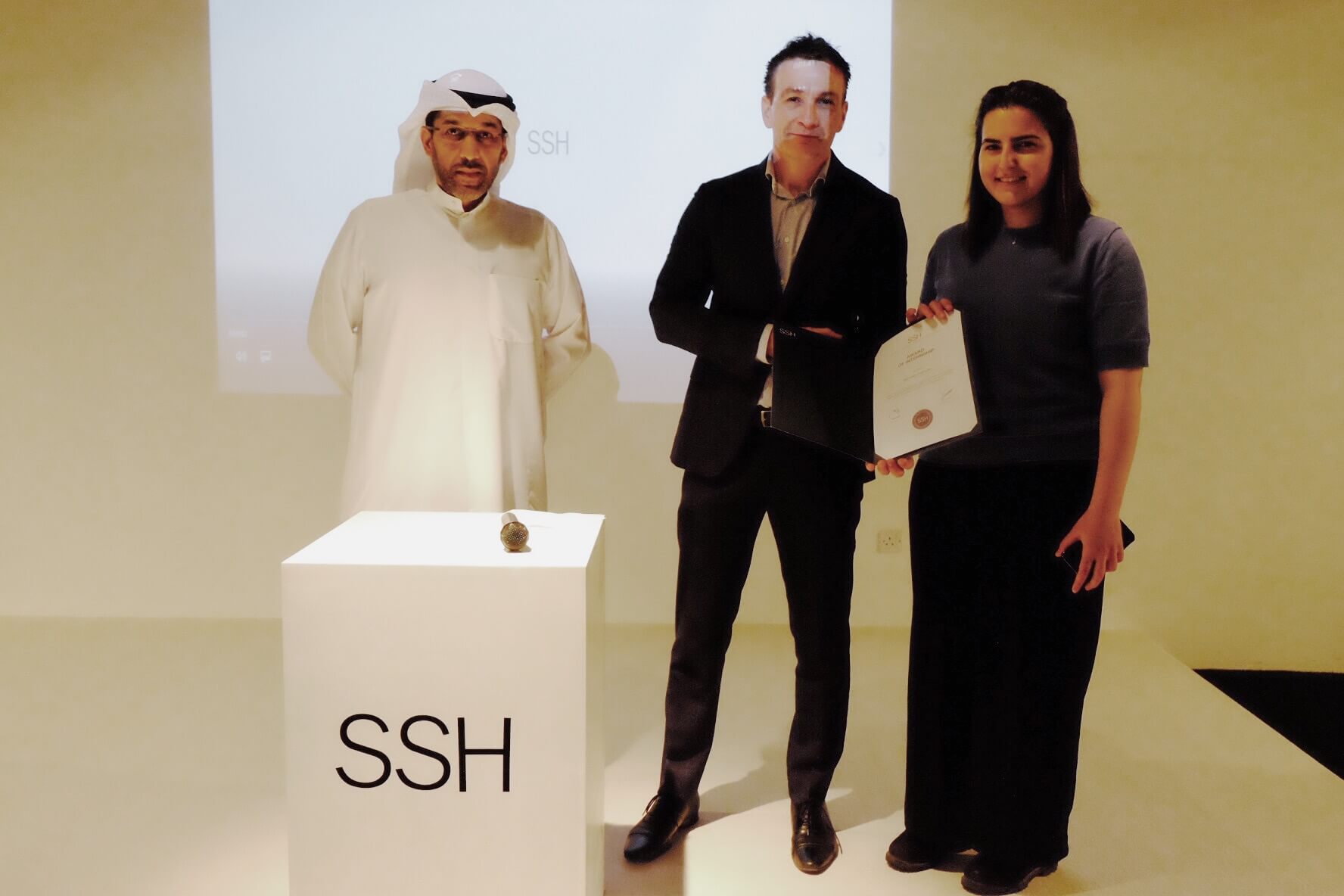 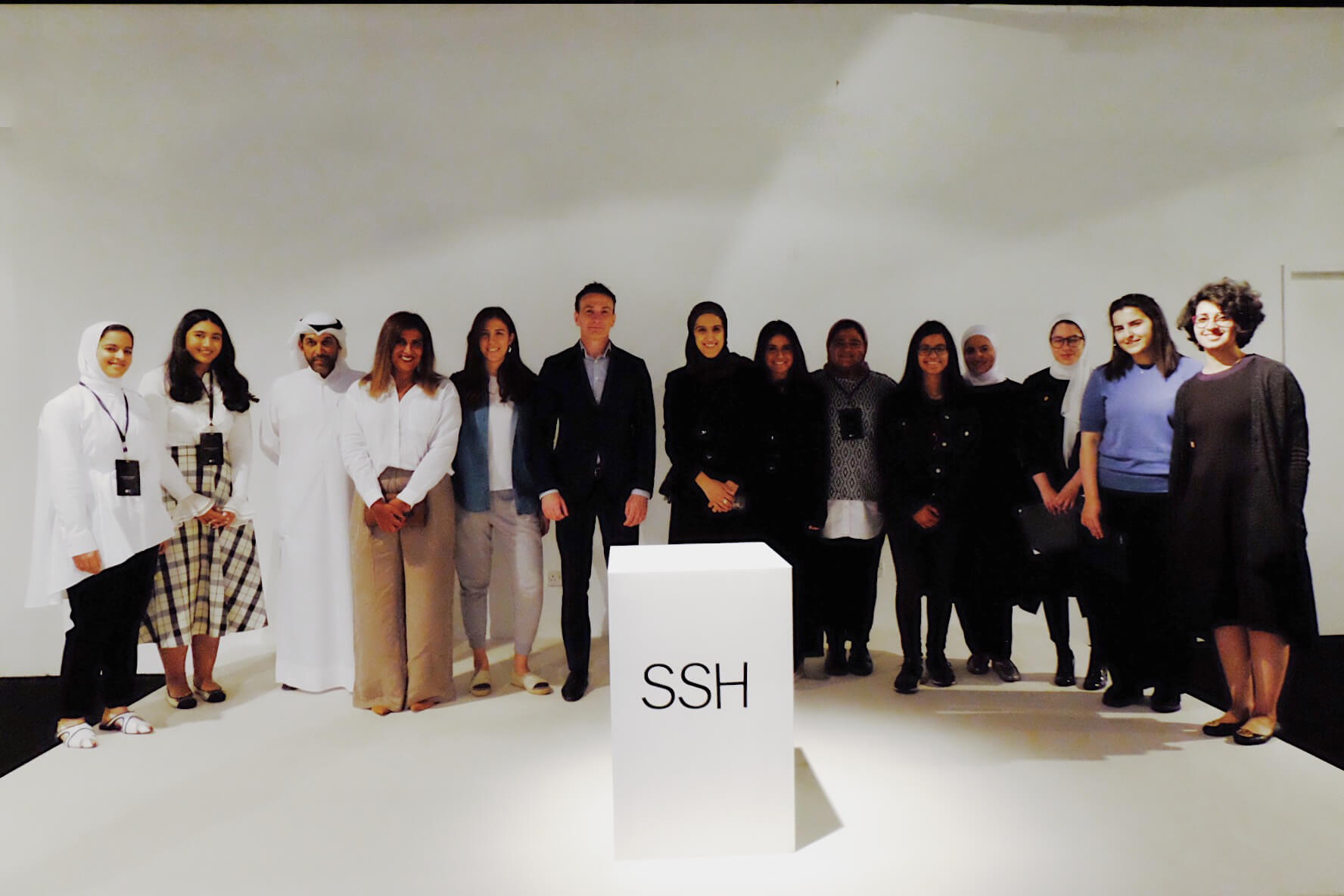 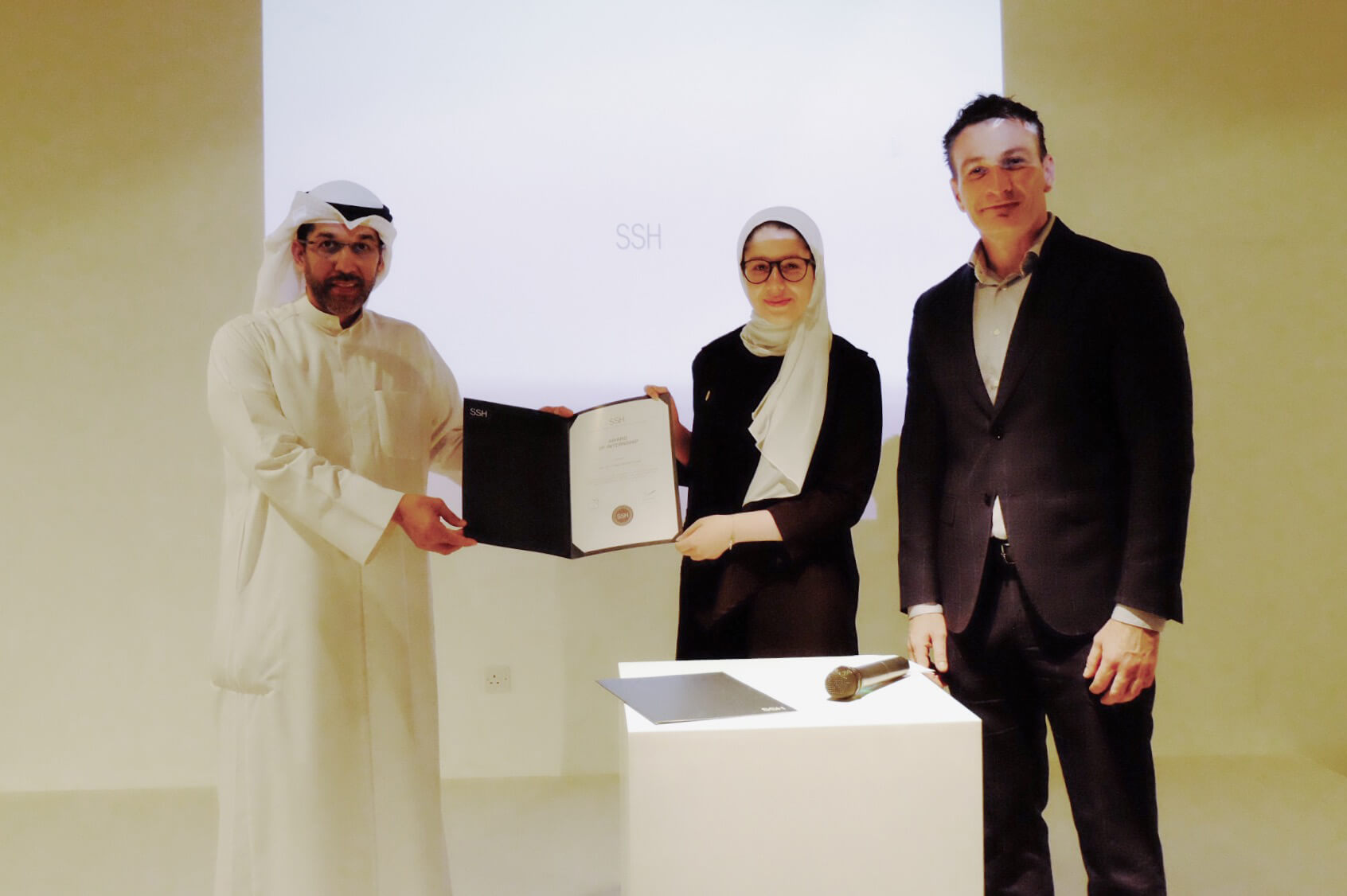