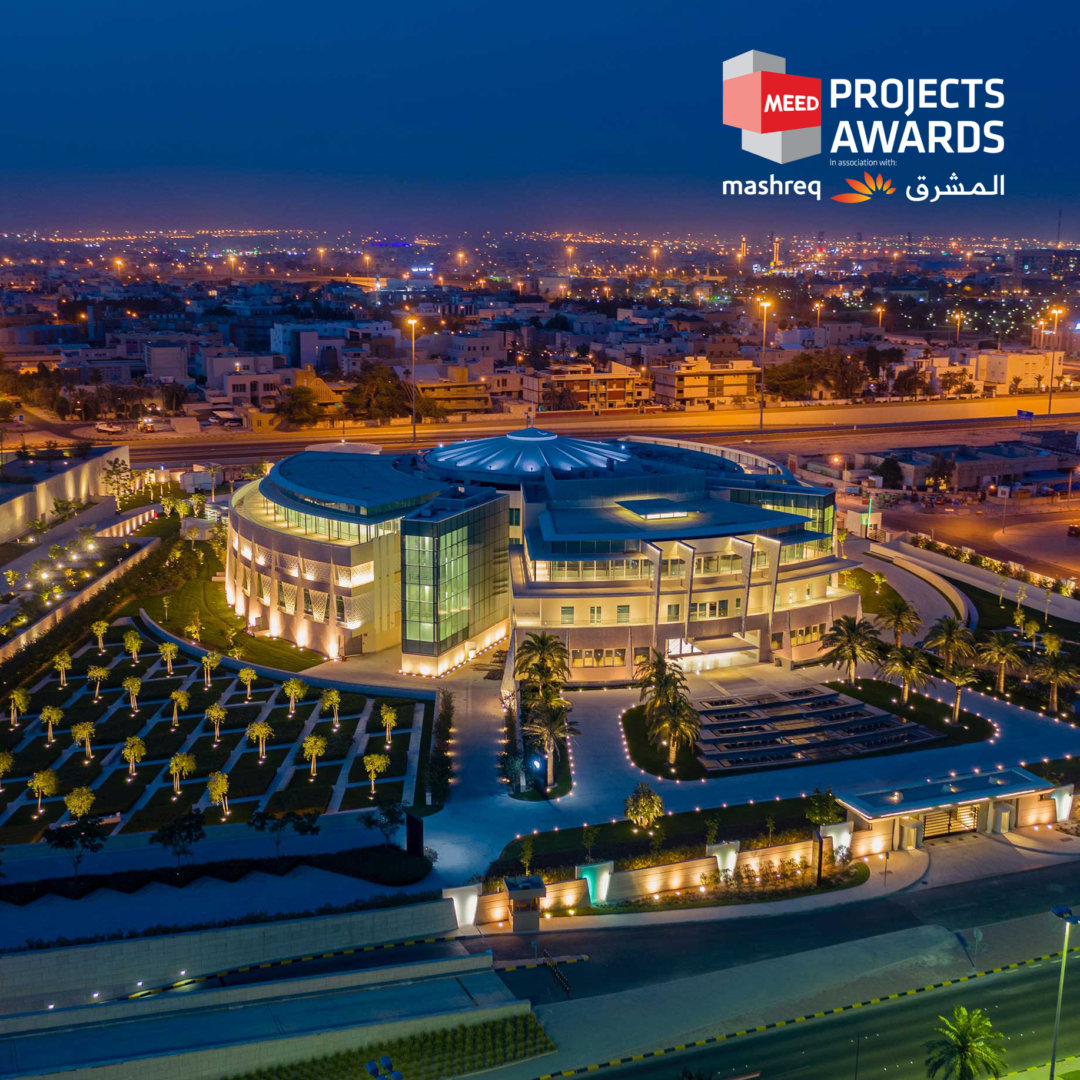 
Al Salam Palace has been selected as the National Winner for Kuwait in the Social, Cultural & Heritage Project of the Year category of the 2020 MEED Projects Awards, in association with Mashreq.

“Al Salam Palace is one of the most historically iconic architectural landmarks in Kuwait and, as such, holds a special place in the hearts and minds of Kuwaitis,” said Khalil Alonaizi – Resident Director at SSH, Kuwait. “SSH’s vision for the project was to bring this building of cultural significance back to life, giving it new purpose as well as making it a source of education and enjoyment for future generations of Kuwaitis and visitors to the country.”

The magnificent and luxurious Al Salam Palace was initially built in the 1960s due to the urgent need at that time for an official guesthouse for Kuwait’s top VIP visitors, in addition to a place to hold official and international conferences and meetings. Al Salam Palace continued to receive Kuwait’s guests until it was severely damaged, and its content stolen in 1990 during the Iraq invasion. The palace stayed abandoned until 2013, when it was proposed to restore the historic structure and turn it into a museum, celebrating 300 years of Kuwait’s historical past. The challenge of the redesign was to incorporate contemporary architectural elements that would meet 21st century requirements while simultaneously preserving and incorporating the palace’s historical character into one harmonious vision.

However, the SSH Design team successfully achieved this by analysing the unique elements of the existing building, conserving those elements and inserting contemporary architectural elements that would all work symbiotically and complement one another. Visitors now have the chance to follow in the footsteps of heads of states and VIPs as they journey through nine recreated palatial rooms and galleries. The restored palace borders the Sheikh Jaber Al Ahmad Cultural Centre, forming part of Kuwait’s vibrant new cultural district.

“The high quality of entries combined with the number of entries received this has year made the judging incredibly challenging. Despite the challenges in the market, it is fantastic to see such high calibre projects being executed and is a testament to the commitment and excellence of the region’s infrastructure stakeholders. These companies have re-affirmed why they are considered the bedrock of the region’s economy. Congratulations to all our national winners,” said Richard Thompson, Editorial Director, MEED.

Al Salam Palace will now be reviewed against its Gulf rivals for the regional honours to determine the final winners of the 2020 MEED Projects Awards, in association with Mashreq.