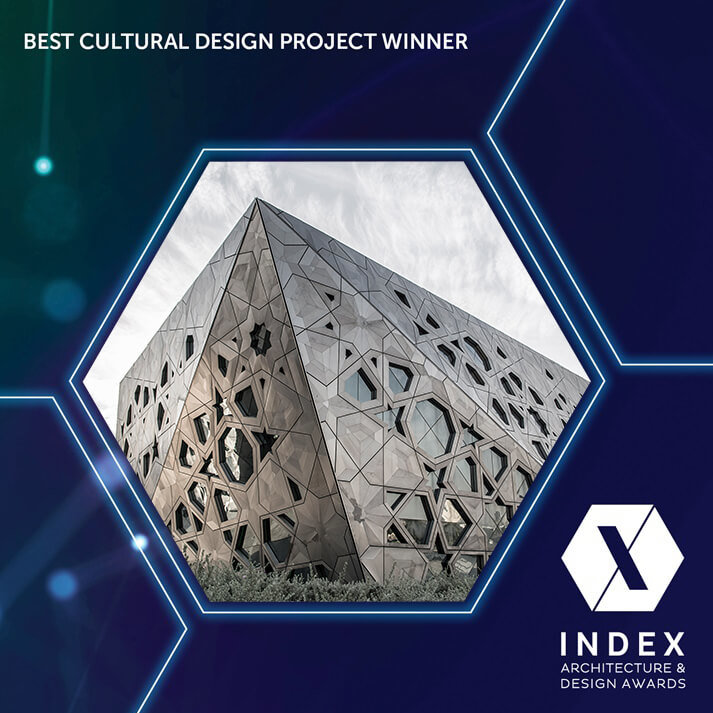 Index is internationally respected as the largest design-oriented tradeshow in the Middle East. First launched in 1991, the four-day event welcomes more than 25,000 delegates from the design and architecture industry from more than 100 countries every year, with the IADAs celebrating exceptional creativity, innovation and passion in design.

SSH was appointed by design and build contractor, Al Hani Construction & Trading Company, as lead architecture and engineering designer on the four-building complex.

The key buildings of the complex are a Theatre Centre, Music Centre, Conference Centre and National Library for Historical Documents, all set within a national park for Kuwait. Designed to resemble jewels, JACC acts as the centrepiece of the country’s cultural quarter.

“On behalf of the Amiri Diwan and SSH, we are very proud that the Sheikh Jaber Al Ahmad Cultural Centre has been honoured with this award,” said George Abi-Hanna, Managing Director of SSH Kuwait. “This reaffirms the strength of the Amiri Diwan’s vision for this complex and the quality of SSH’s design and its architectural and engineering team. A fantastic result.” 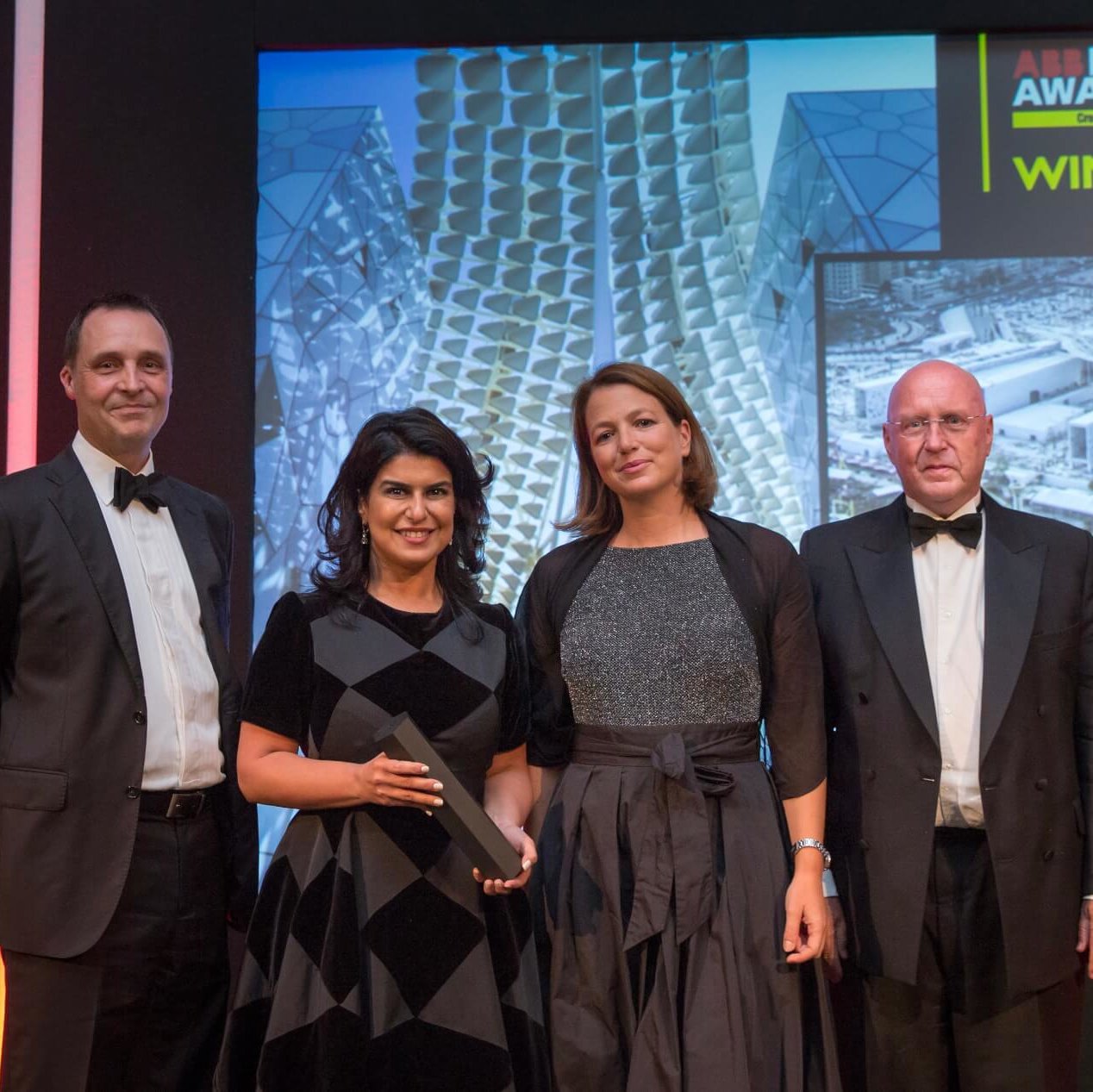 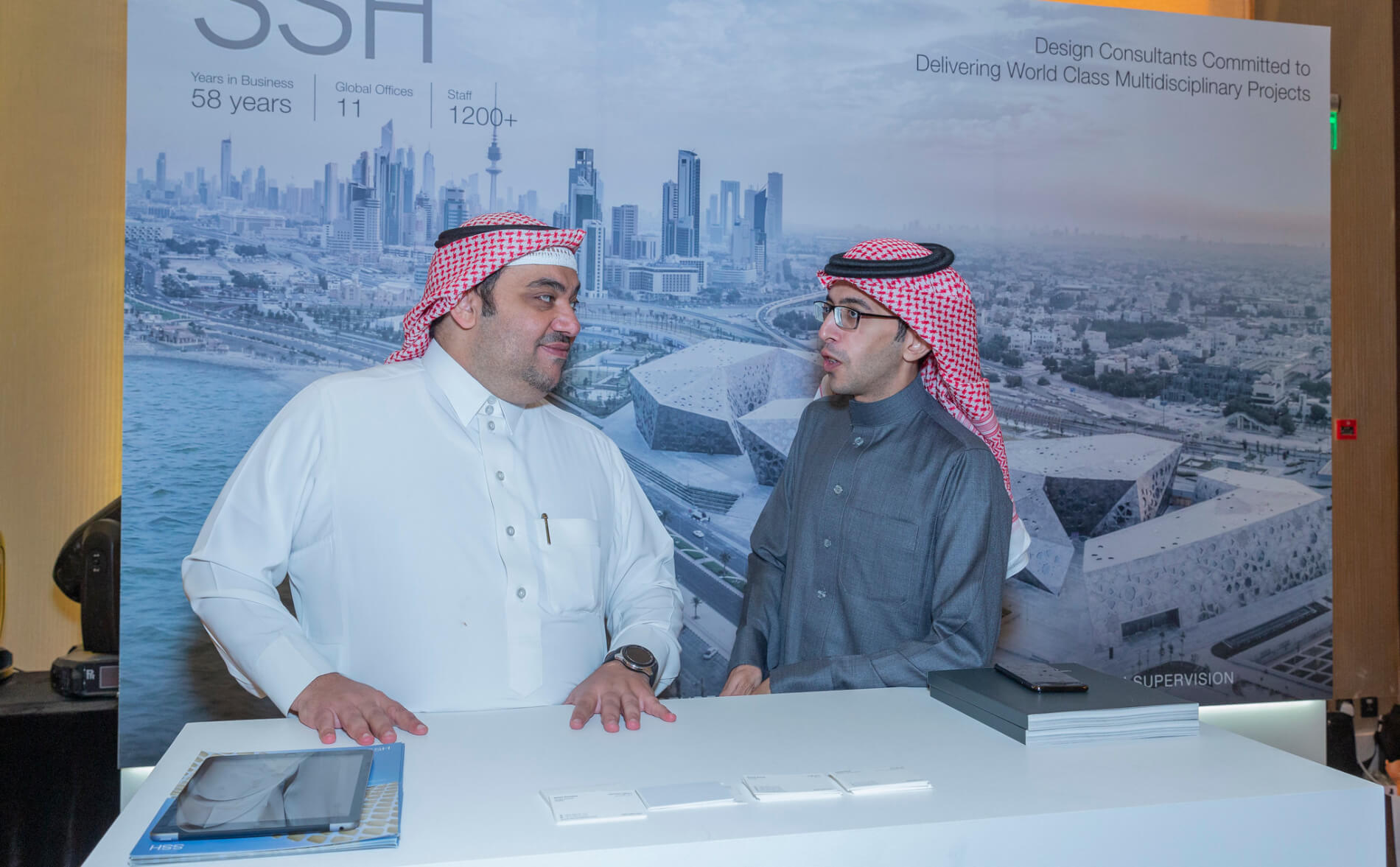