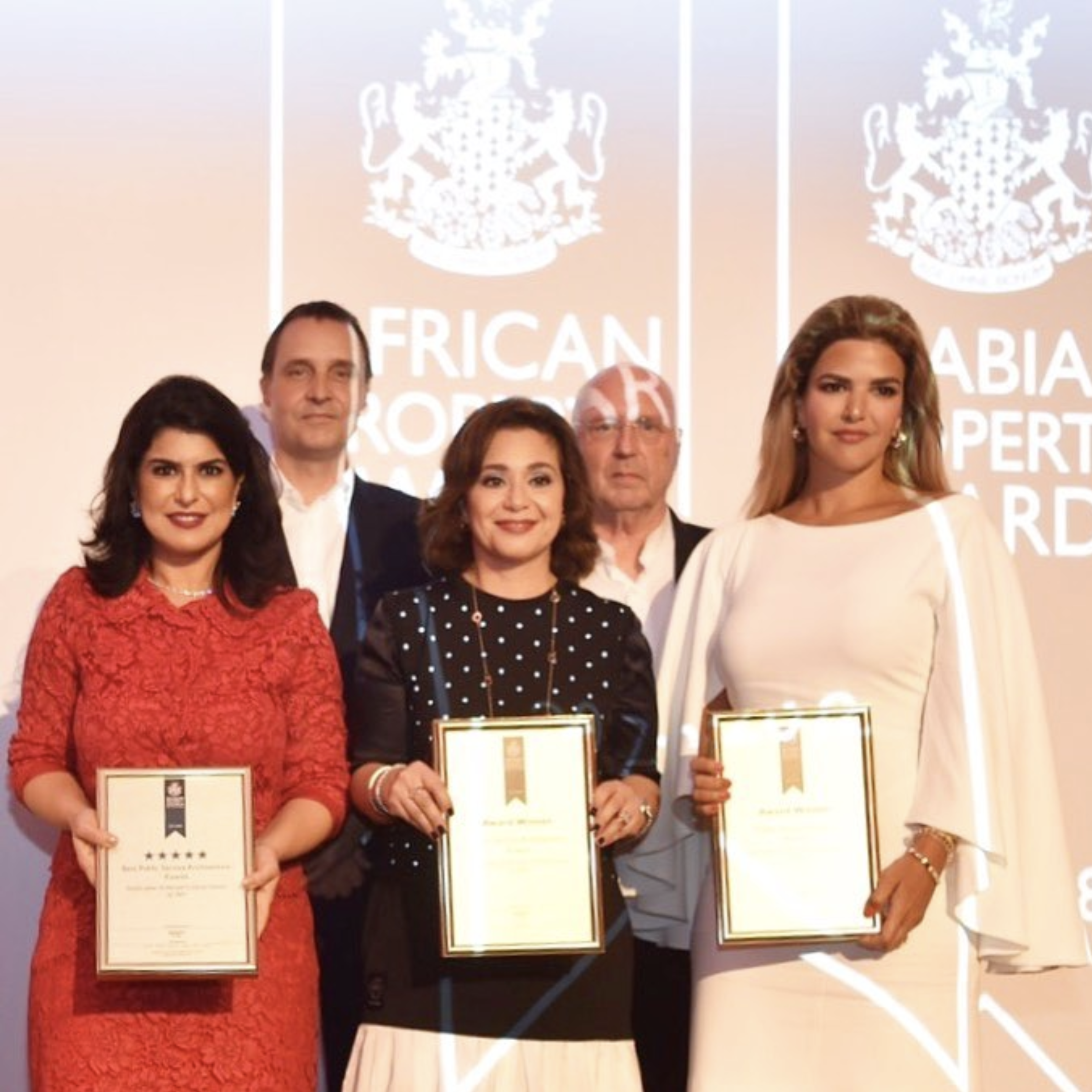 
The Sheikh Jaber Al Ahmad Cultural Centre (JACC), in Kuwait, has been recognised as winner of both the Best Public Service Architecture and Best Public Service Interior accolades by the Africa & Arabia Property Awards. The centre will be honoured at a ceremony at The JW Marriott Marquis Hotel, Dubai, on 7 September 2017.

The project will now go on to compete with other category winners for the chance to become a finalist in the International Property Awards, which takes place in December at a gala awards ceremony in London.

Since its grand opening in November 2016, the complex has showcased performing arts, local performances and international acts. The facility is the centrepiece of a world-class theatre quarter set in spacious parkland.

Complex geometric shapes, inspired by Islamic architecture, form the richly textured outer skin of the four buildings that make up JACC, which sit like jewels in a larger public park. Luxurious world-class buildings below the outer skin exude character, drama and a heightened sense of expectation. The wonders continue inside each building, as visitors find jewels within jewels, as they explore the beautifully designed interiors.

The key buildings that form the JACC complex are the Theatre Centre, Music Centre, Conference Centre and National Library for Historical Documents, all set within a national Park for Kuwait.

SSH was appointed as lead architecture and engineering designer on the complex.

The Africa & Arabia Property Awards, now in their 26th year, are judged by an independent panel of 70 industry experts. Judging focuses on design, quality, service, innovation, originality, and commitment to sustainability. The awards are the largest, most prestigious, and widely recognised programme of its kind in the Africa and Arabia regions.