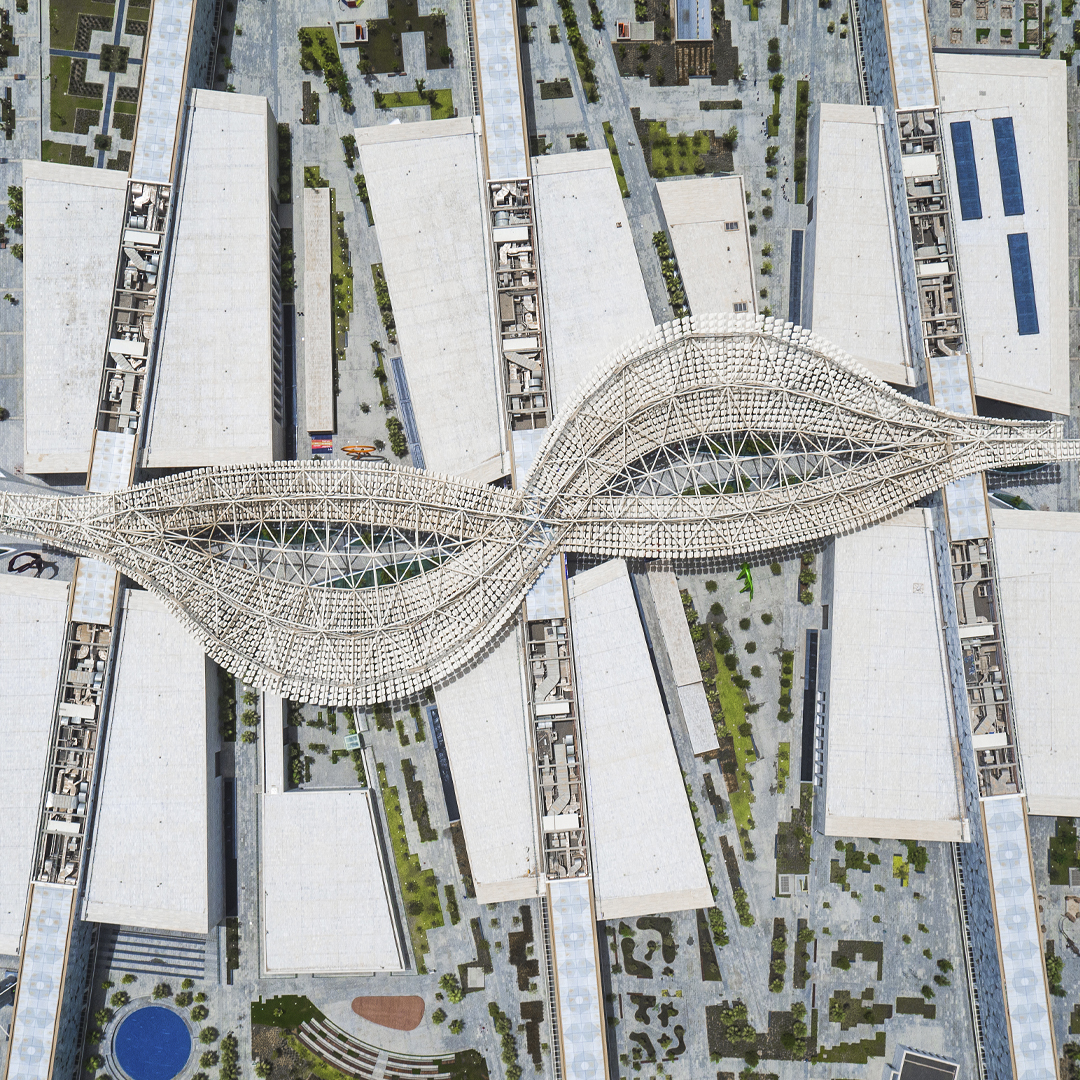 
The Sheikh Abdullah Al Salem Cultural Centre in Kuwait has been nominated for the Museum Oscar at the 2021 Leading Cultural Destination Awards in Berlin – one of the most famous cultural tourism awards in the world. The project will be competing in the ‘Best New Cultural Destination of the Year’ (Middle East Africa) category against 38 cultural destinations. Winners to be announced in the last quarter of the year.

Established to be one of the world’s largest cultural projects, the Sheikh Abdullah Al Salem Cultural Centre comprises a Natural History Museum, Science and Technology Museum, Arabic Islamic Science Museum, Space Museum, Fine Arts Centre, and a Theatre. Named after one of the most inspiring leaders in Kuwait’s modern history, the late Amir Sheikh Abdullah Al Salem Al-Sabah, the Centre is home to a total of 22 world-class galleries housing more than 3,000 exhibits.

SSH is proud to be the Lead Architect and Engineering Designer for this project.