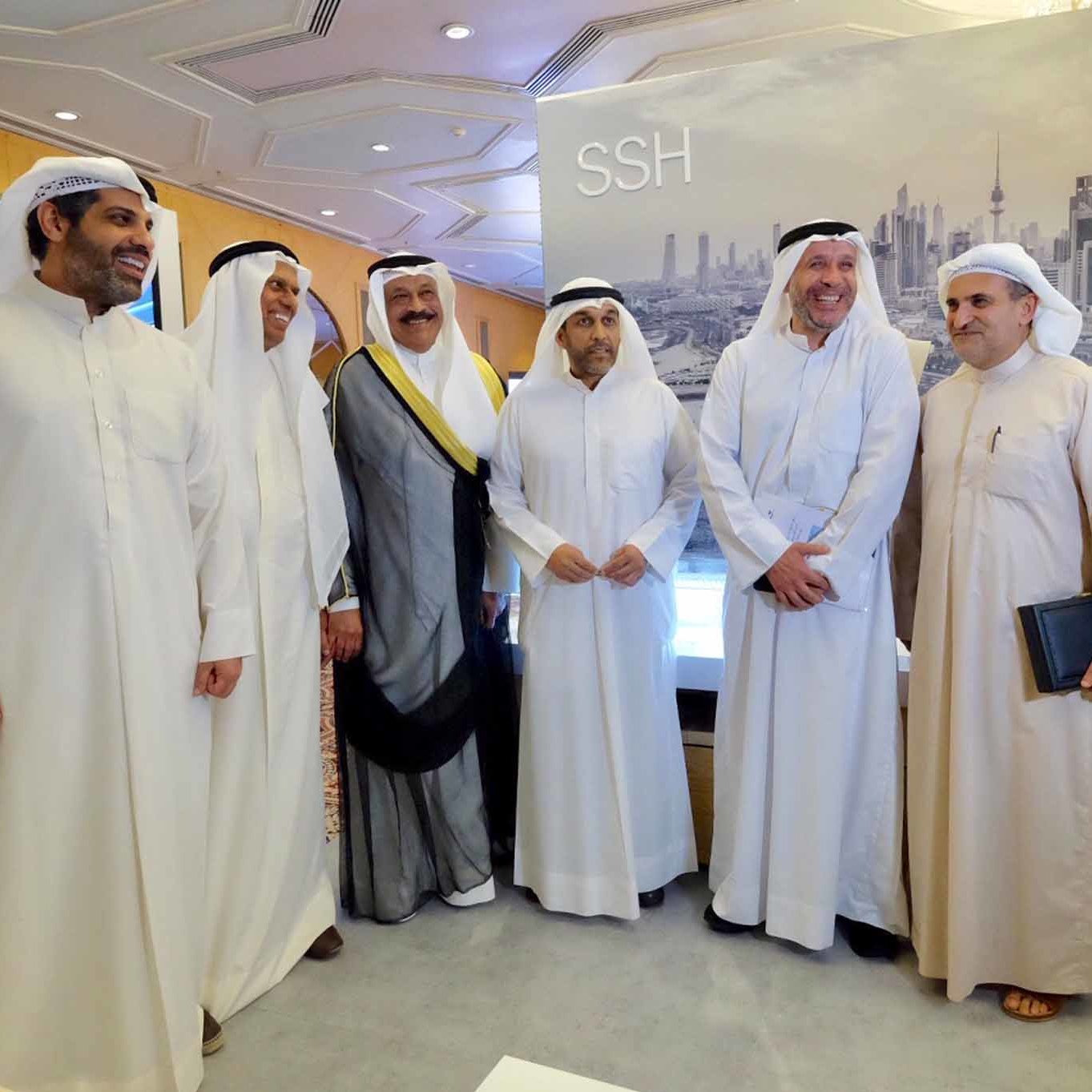 
SSH took part in the Nouf EXPO Second Consulting Services for the Development Plan Forum (ENCON2) on 30 April – 2 May 2019 in Kuwait, under the patronage of Abdul Aziz Dakheel Al Dakheel, Chief of Bureau of Financial Controllers of the State of Kuwait.

At the opening ceremony, delegates were treated to a brief speech by SSH Chairman Omran Hayat about the role of the consultant and its importance in Kuwait. Also present at the ceremony were Sadoon Al-Essa, SSH’s Executive Partner, and Khalil Alonaizi, Resident Director – Kuwait, among fellow SSH staff who visited the company’s stand to show support and congratulate our delegate team on its efforts.

SSH presented a ‘new look’ stand at this year’s event, which displayed a mix of award-winning projects along with the unique model of the upcoming Kuwait Children’s Hospital. The stand also featured an interactive HoloLens demonstration, which showcased some of our projects. This cutting-edge display attracted the attention of many delegates eager to experience the latest augmented reality technology as a new way to view architectural plans. 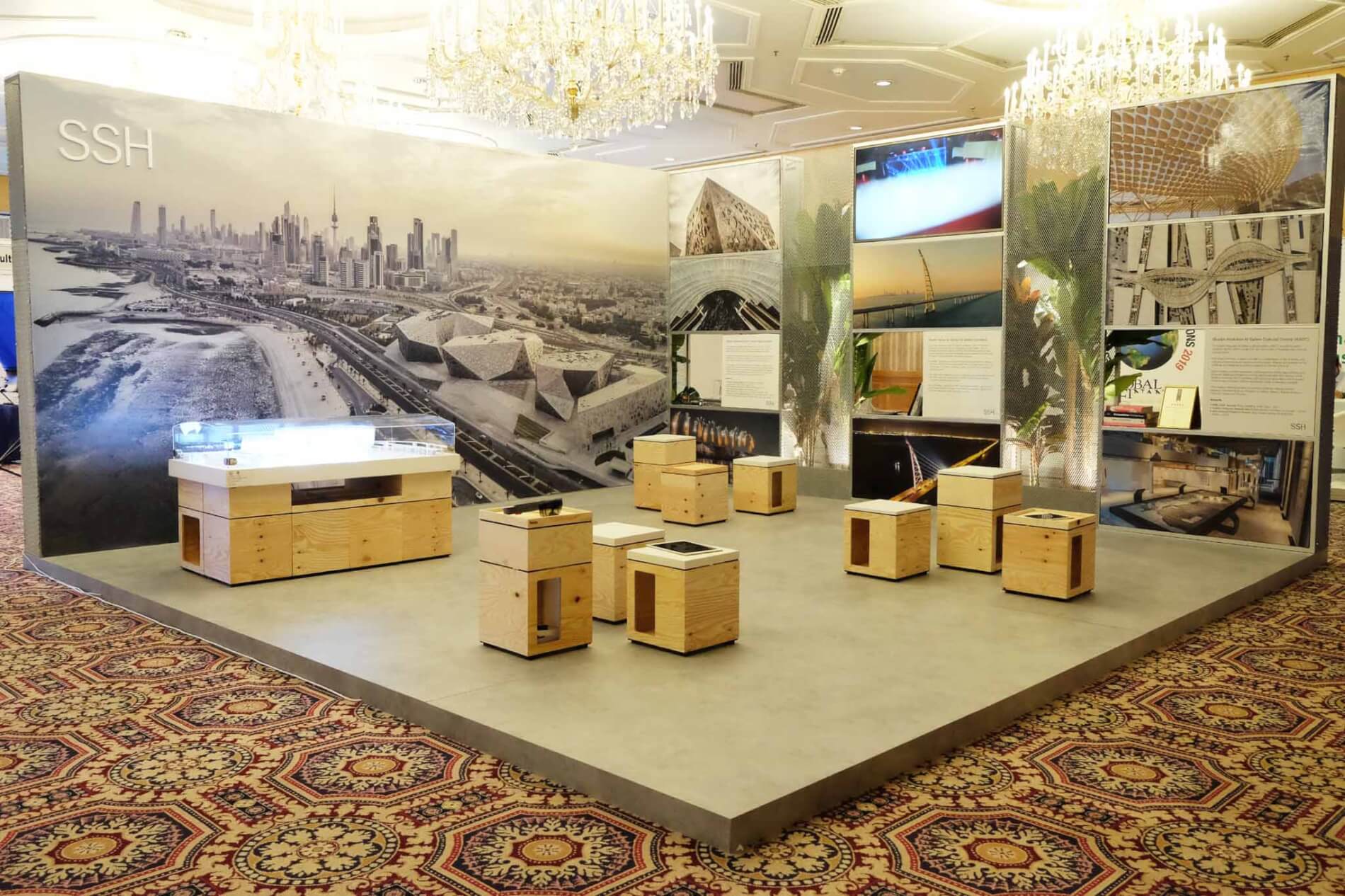 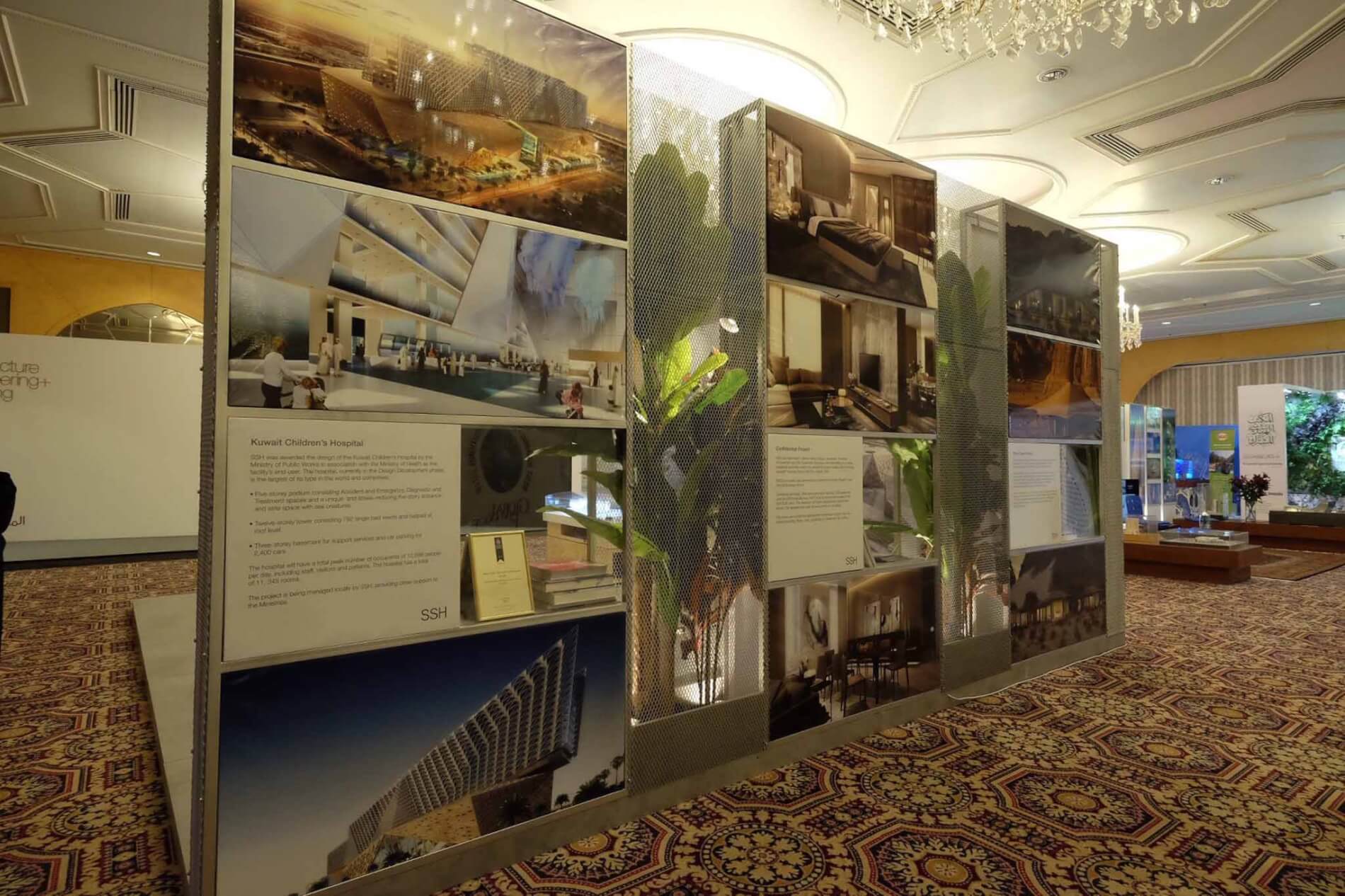 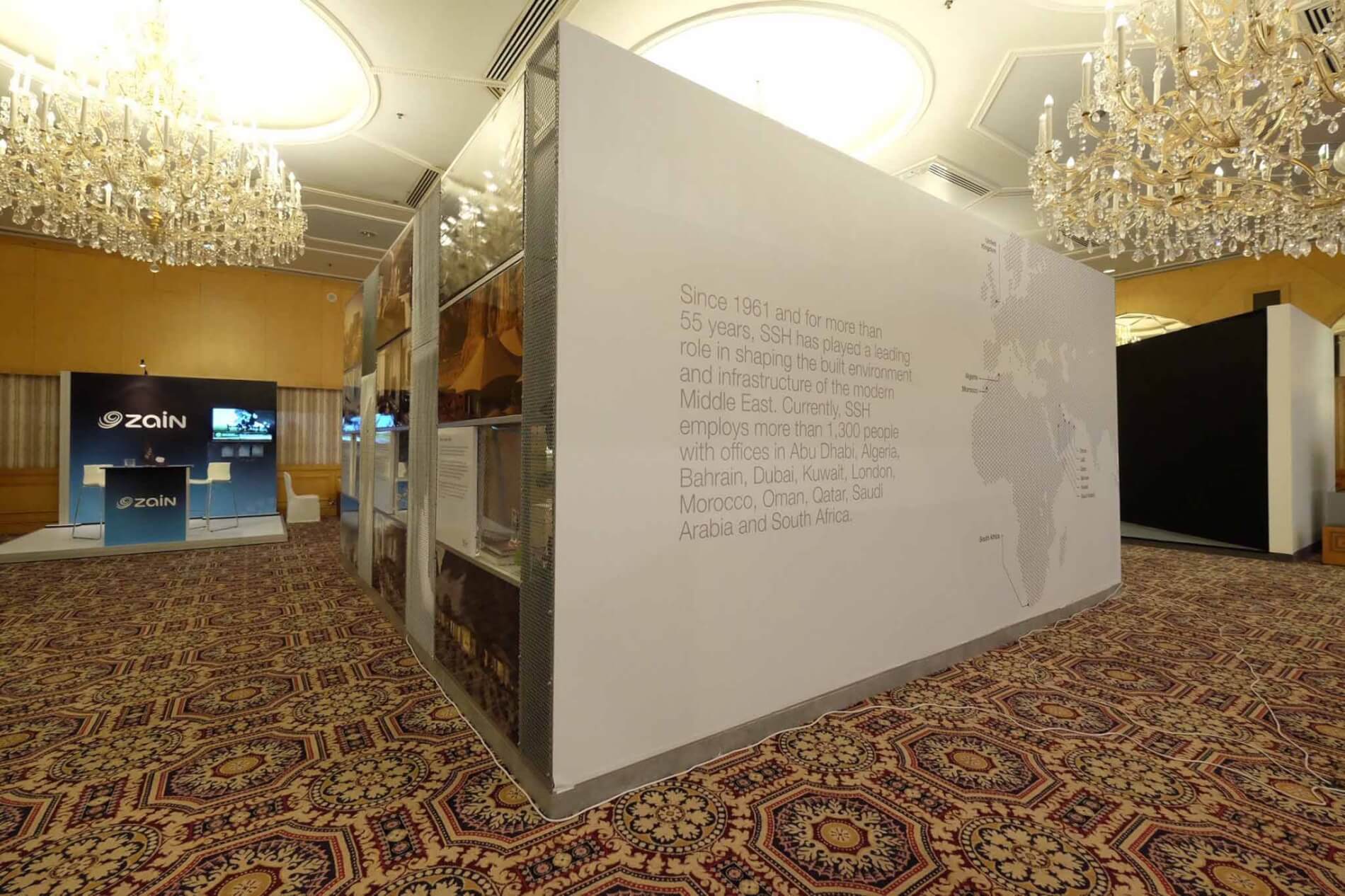 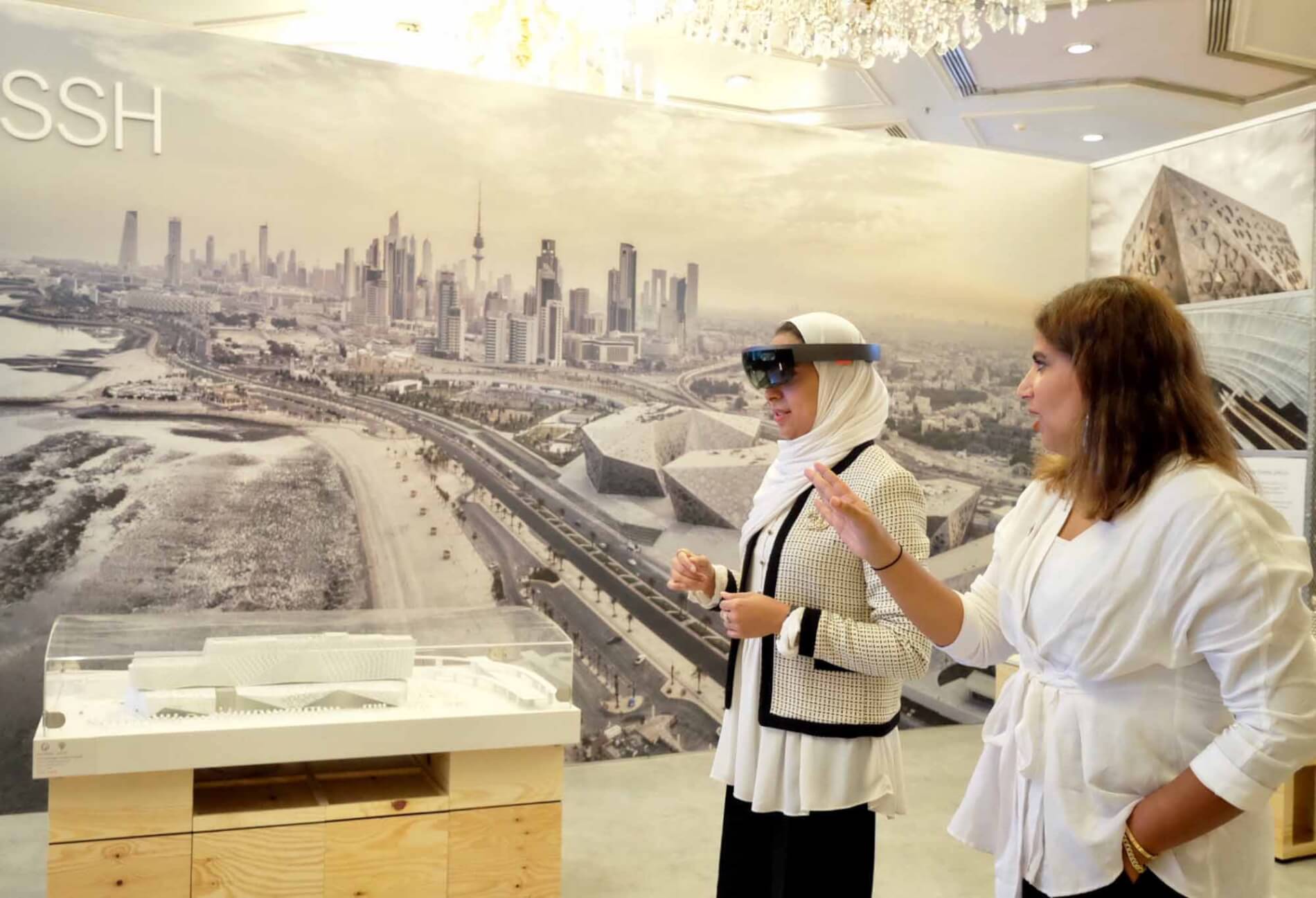 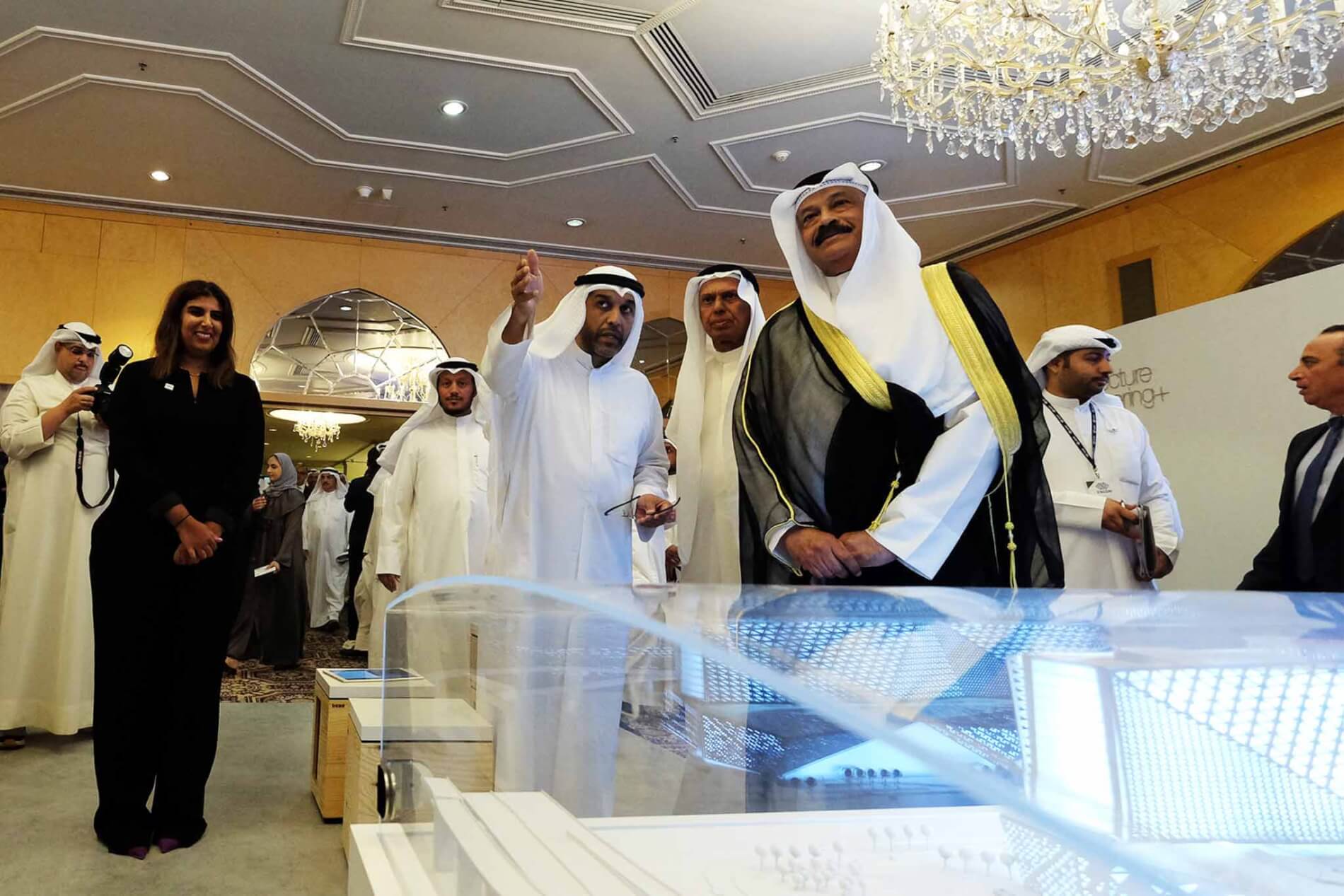 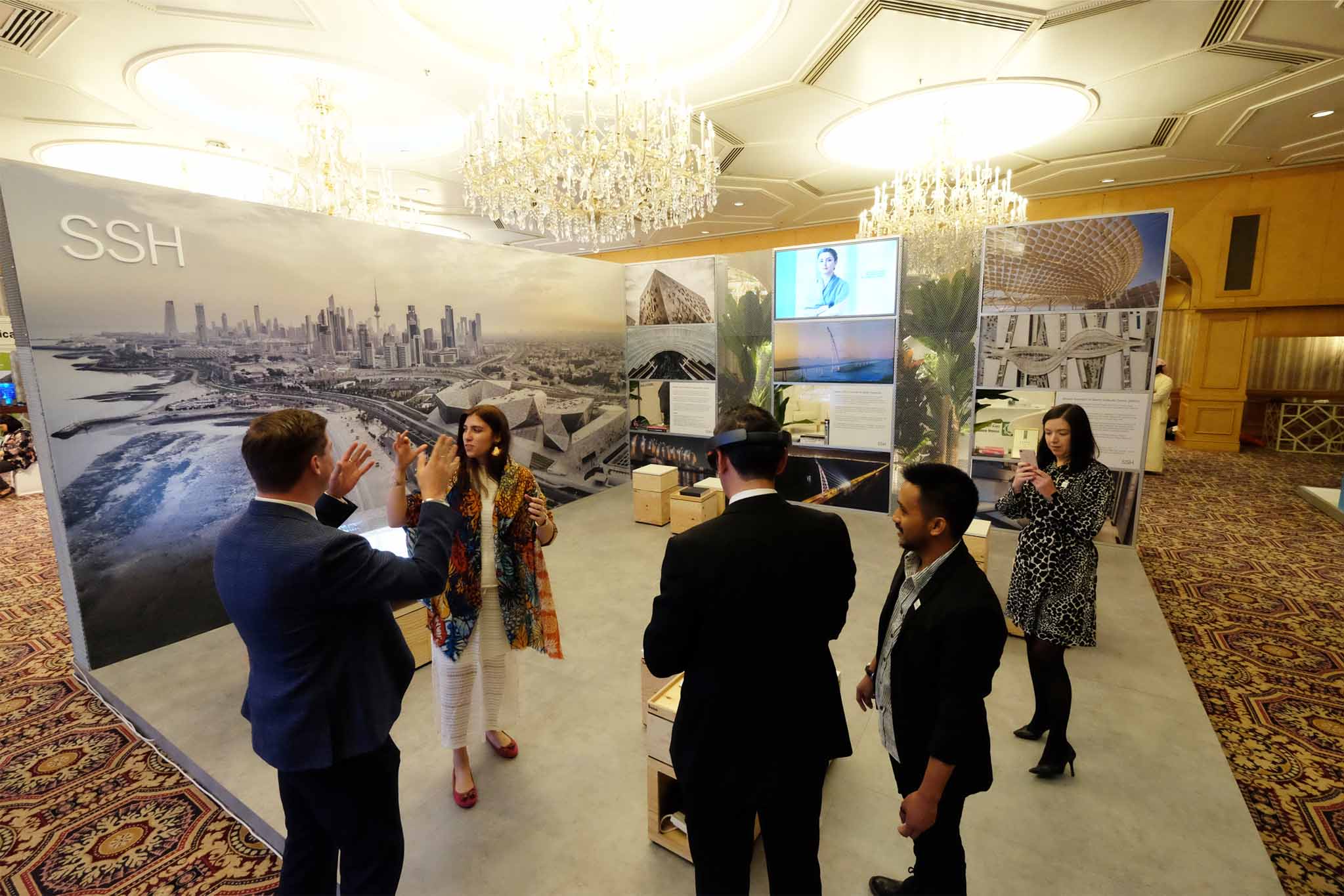 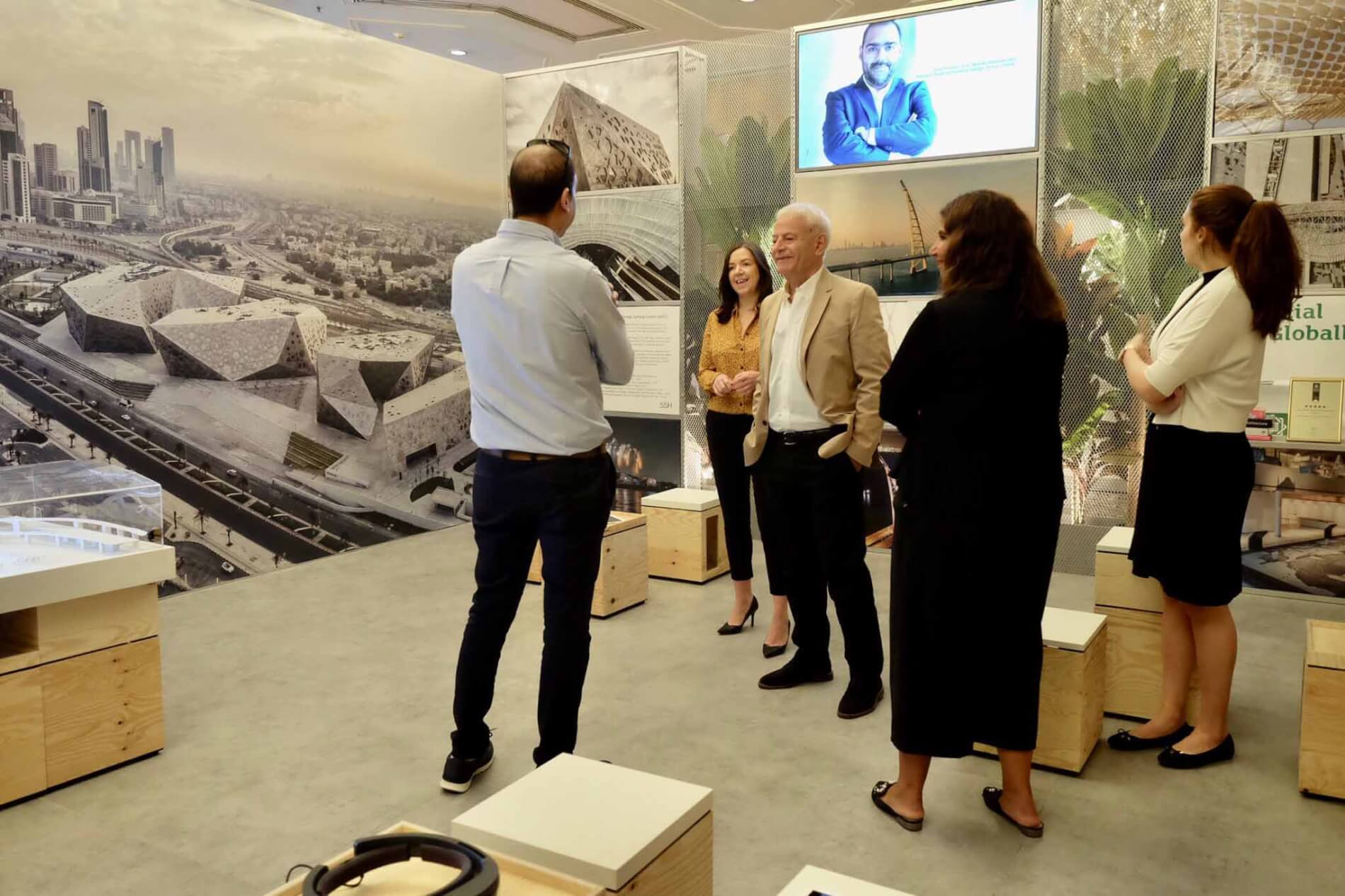 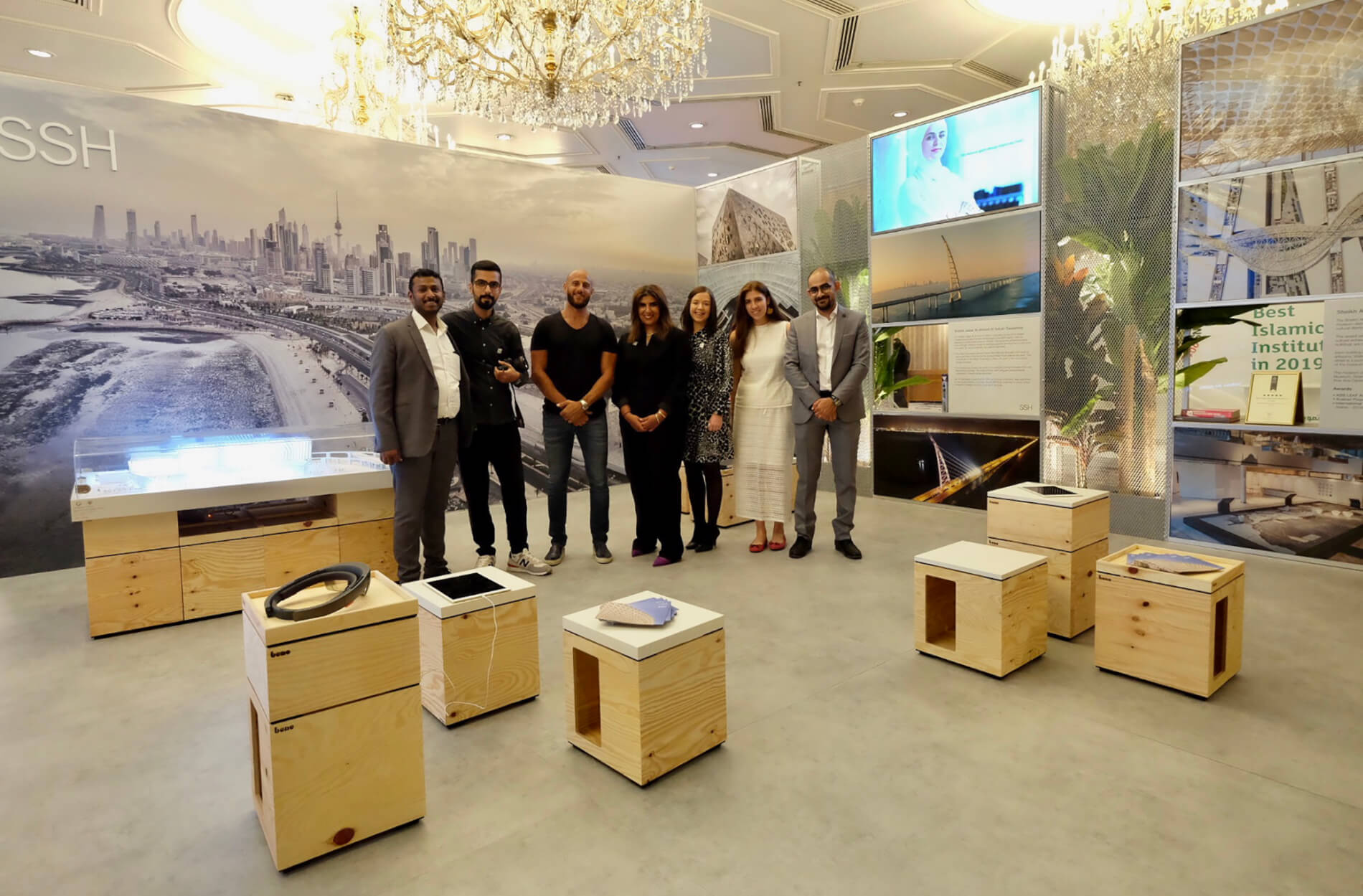 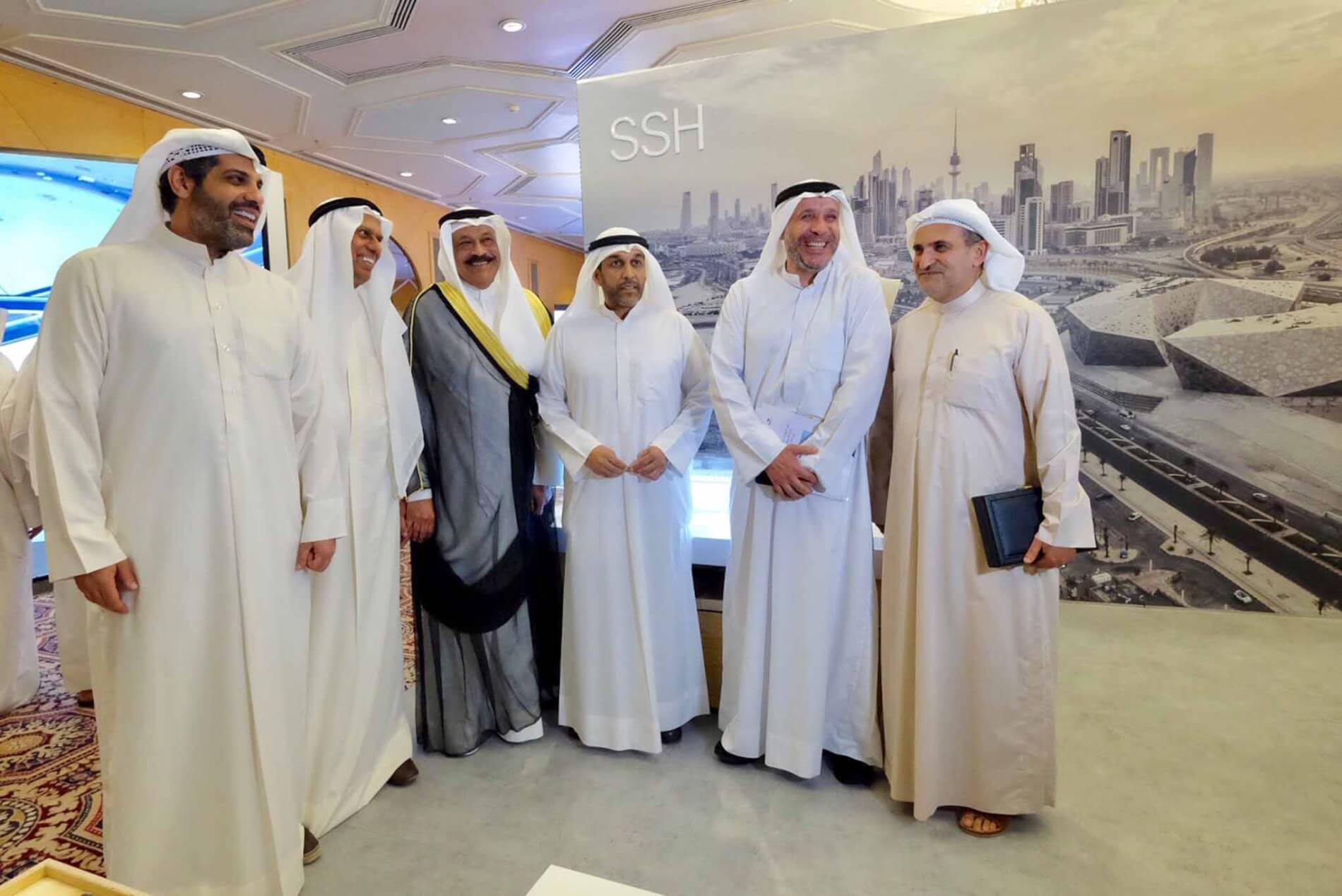 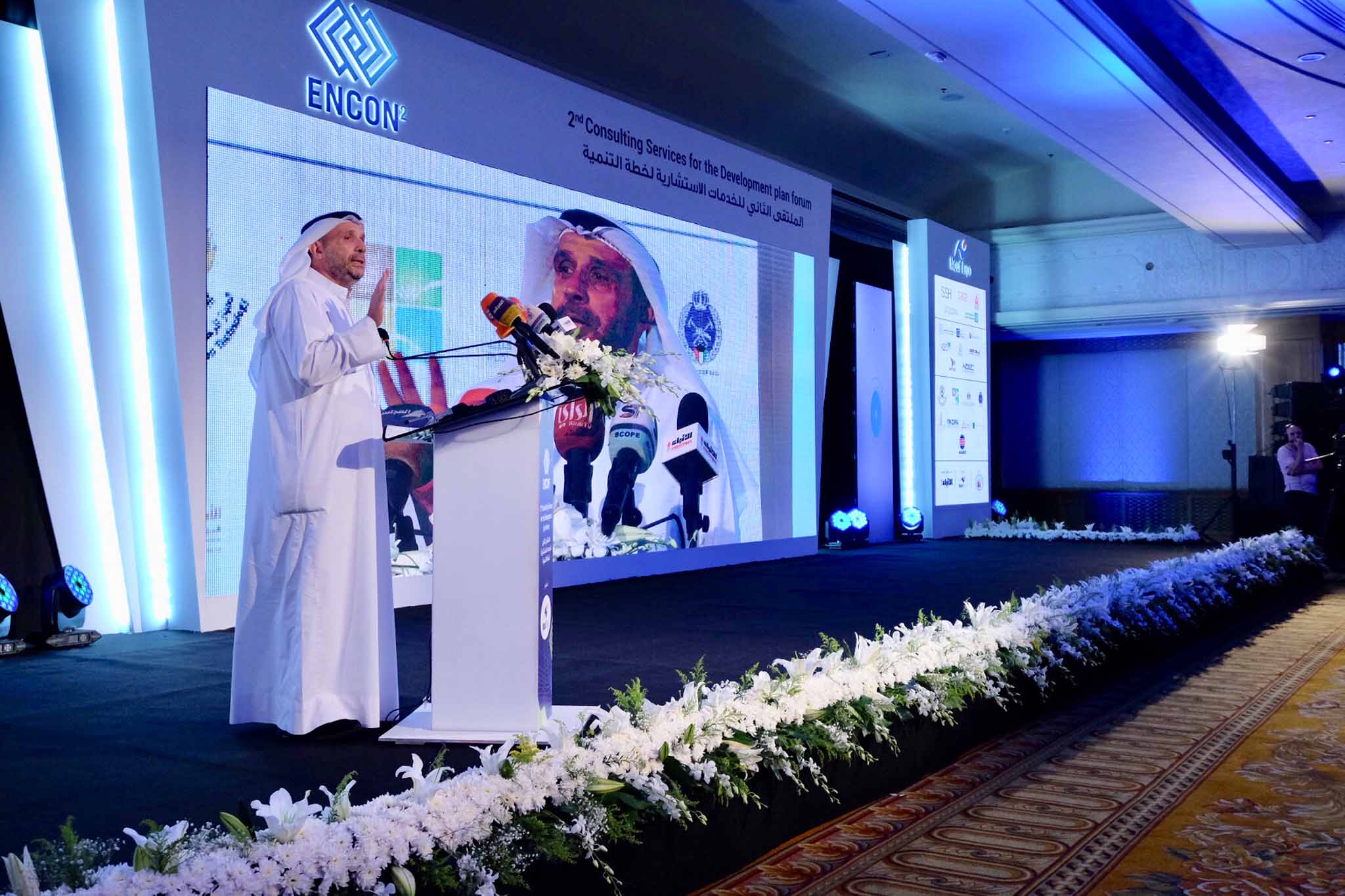 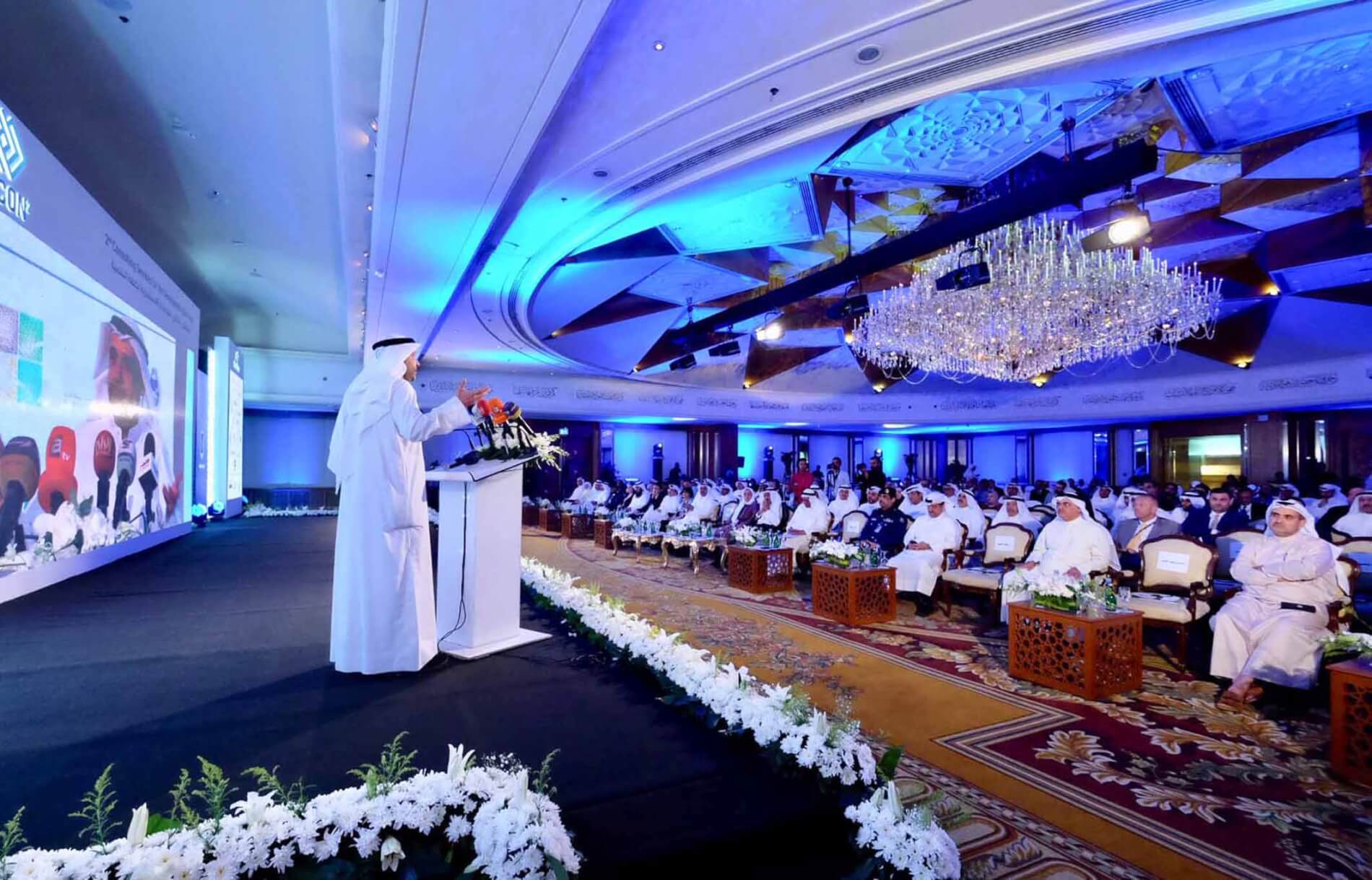 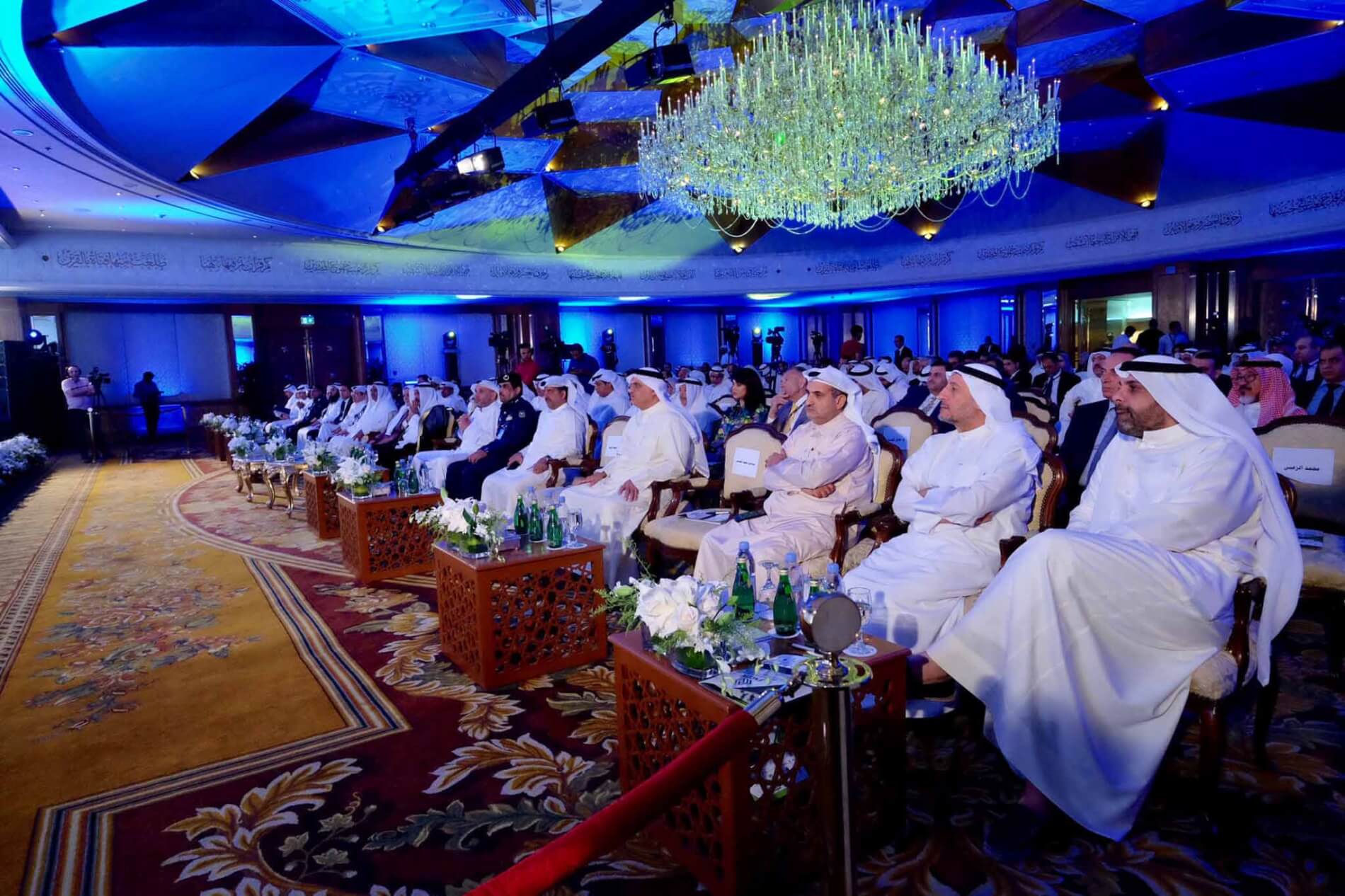 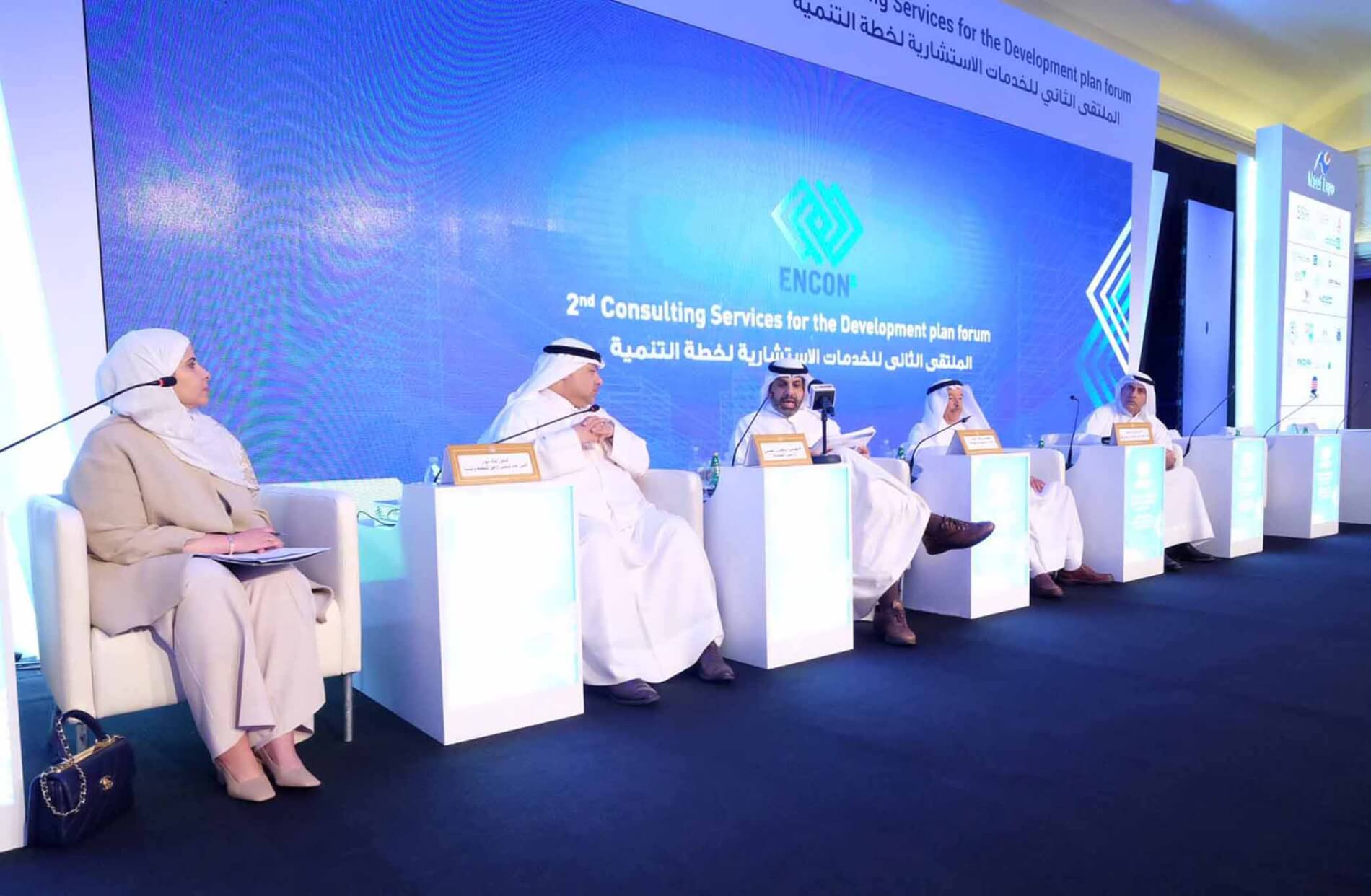 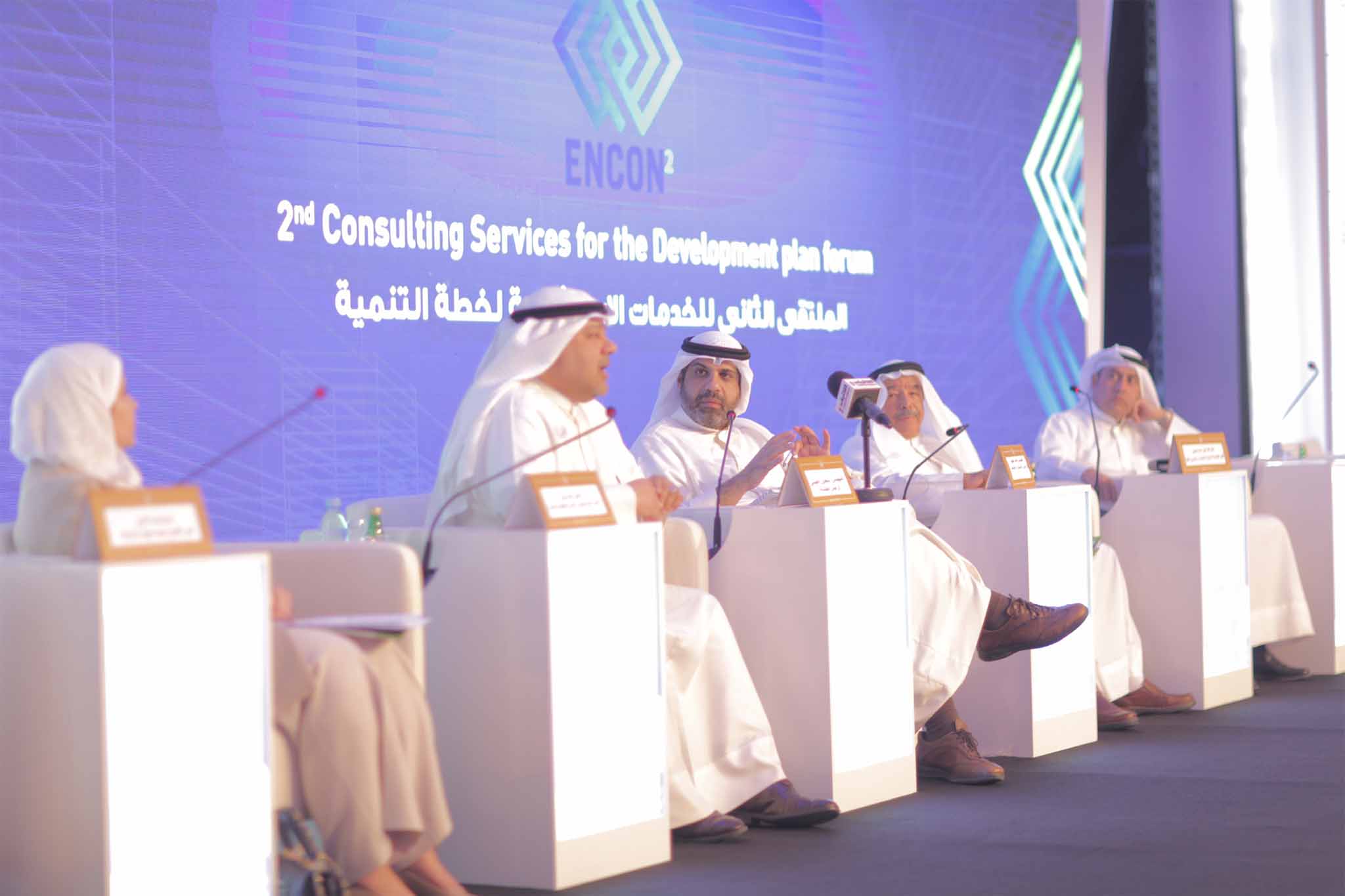 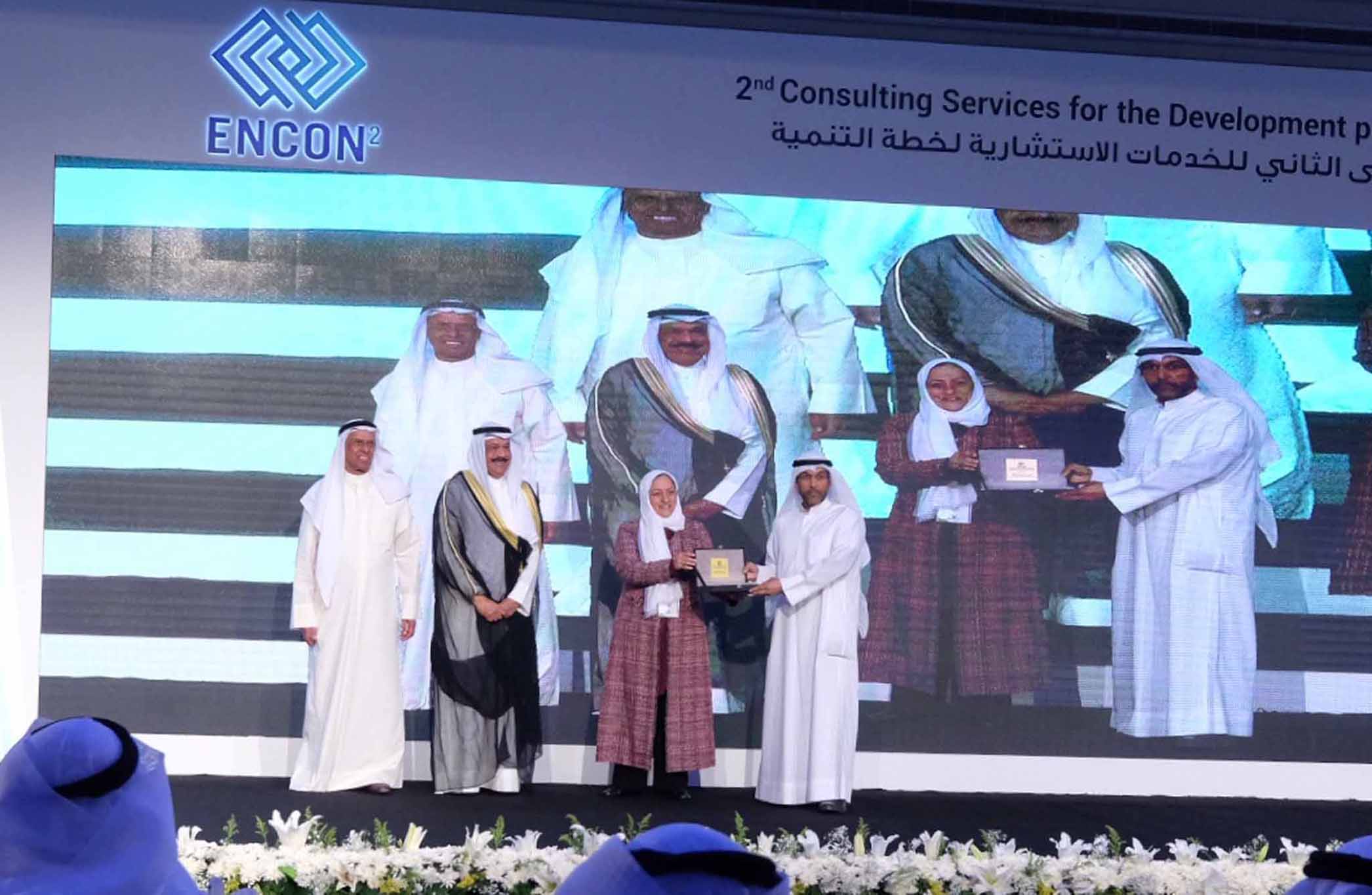