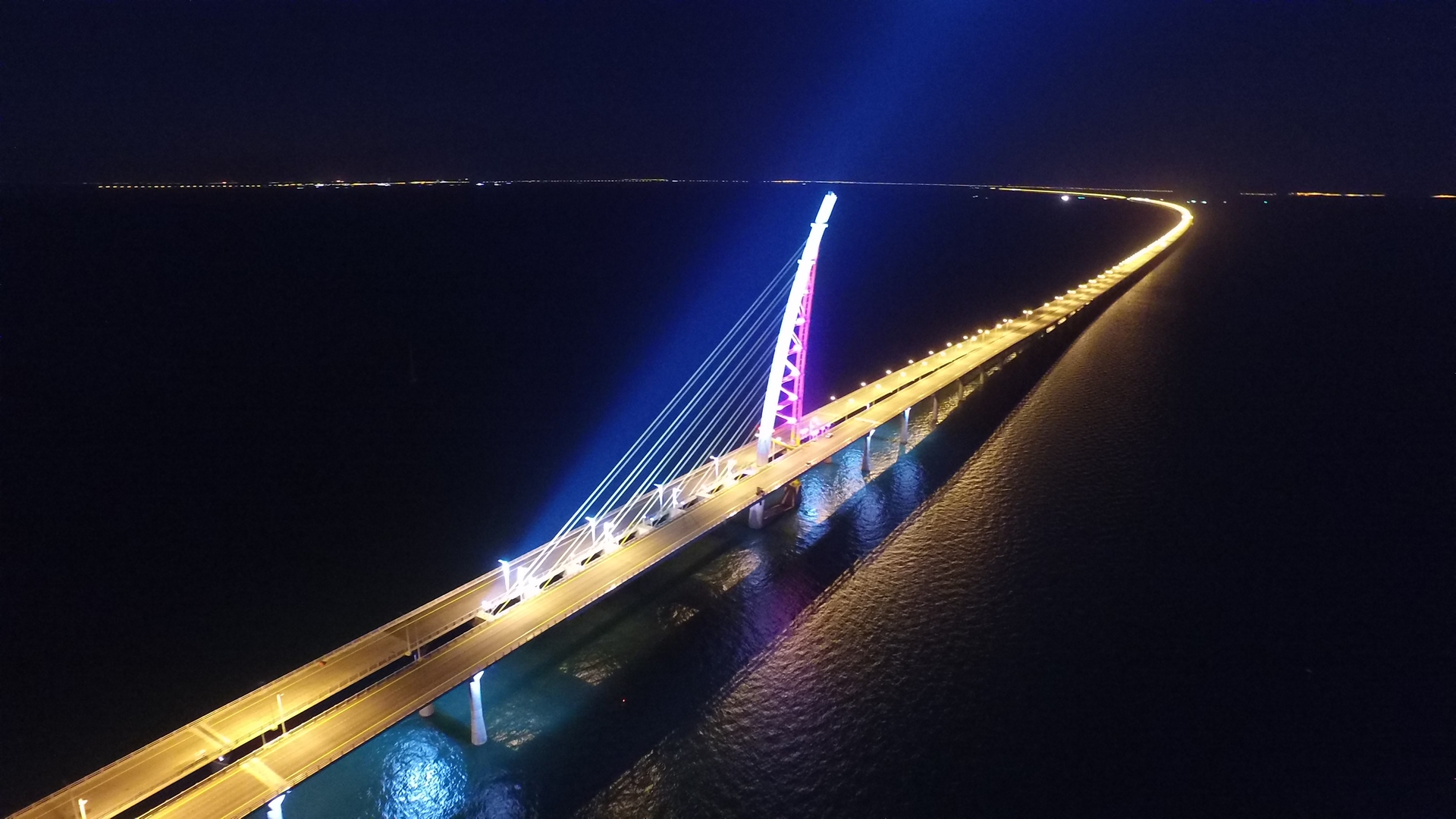 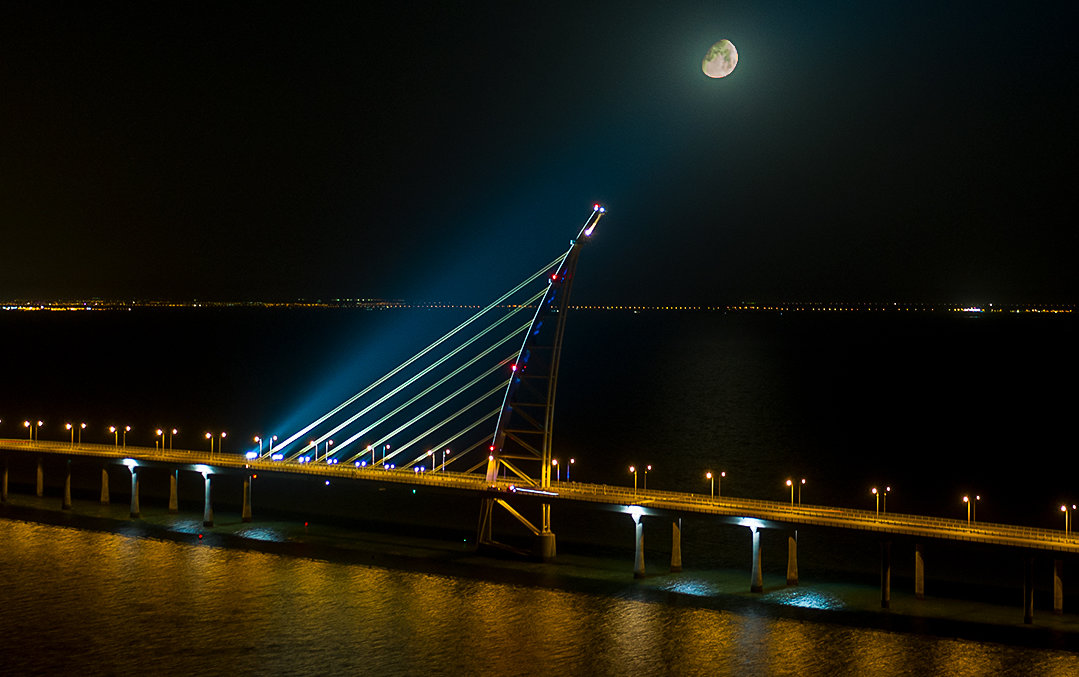 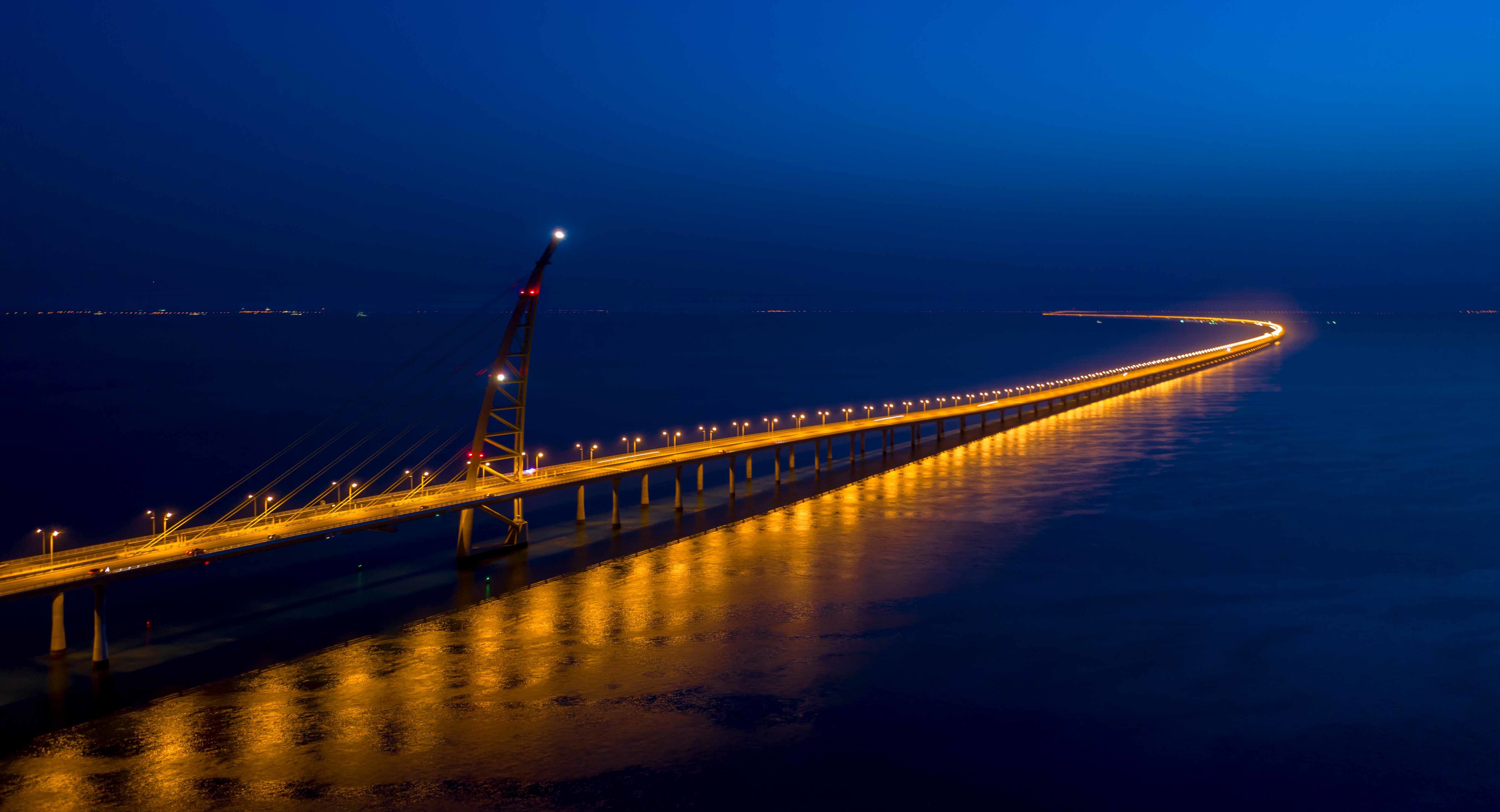 The Sheikh Jaber Al Ahmad Al Sabah Causeway is one of the largest infrastructure projects constructed in the GCC region, with an estimated value of approximately USD3.5B. The project owner is the Kuwait Ministry of Public Works (MPW). The causeway project provides new strategic highway routes to facilitate planned development to the north of Kuwait City and comprises two discrete elements:
• Main causeway across Kuwait Bay, linking the Shuwaikh Port area on the south side of the bay to the Subiyah New Town area to the north. The total length of the main causeway is 36 km, of which 27 km is marine bridge structure.
• Doha Link which crosses the south of Kuwait Bay, linking Shuwaikh Port with the Doha motorway. Doha Link is 13 km long and is predominantly marine bridge structure. 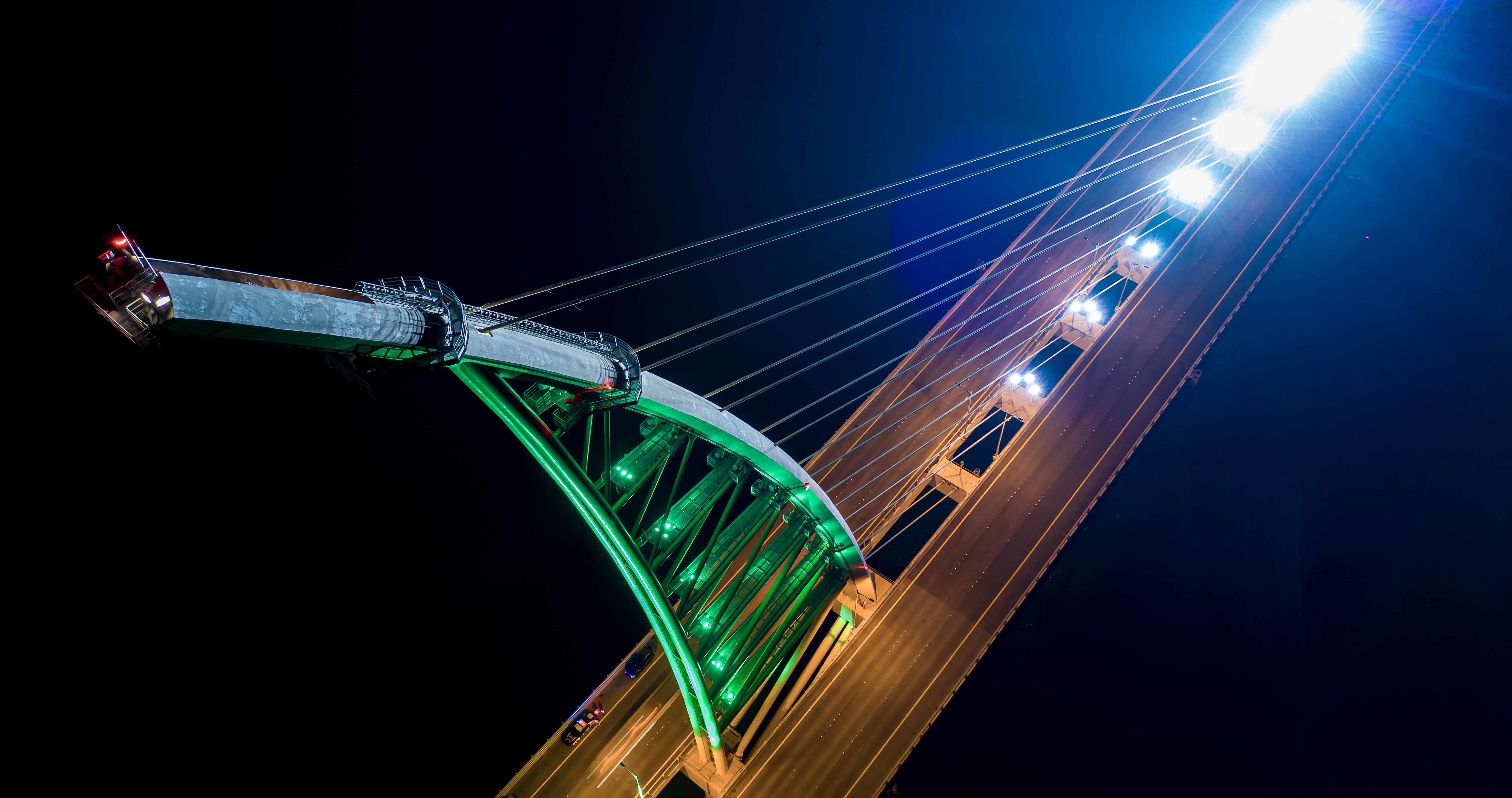 Construction procurement is on a design and build basis. Dar Al Handasah, supported by SSH as their local consultant, has been appointed by MPW to undertake review of the contractor’s design and site supervision services. The consultancy agreement was signed by MPW on 18 November 2013, and the duration of the services spans the 60-month construction and 12-month maintenance periods.

The project was completed successfully in 2019. 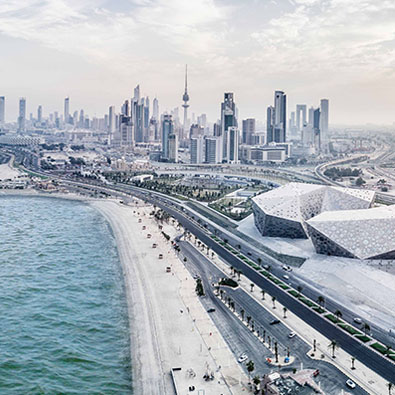 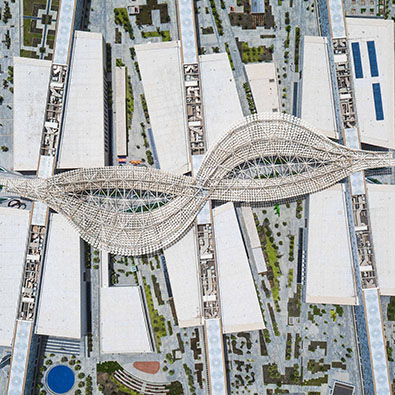 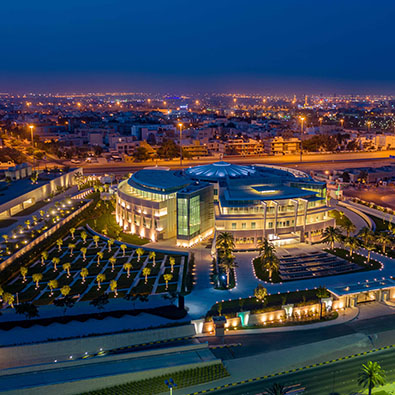