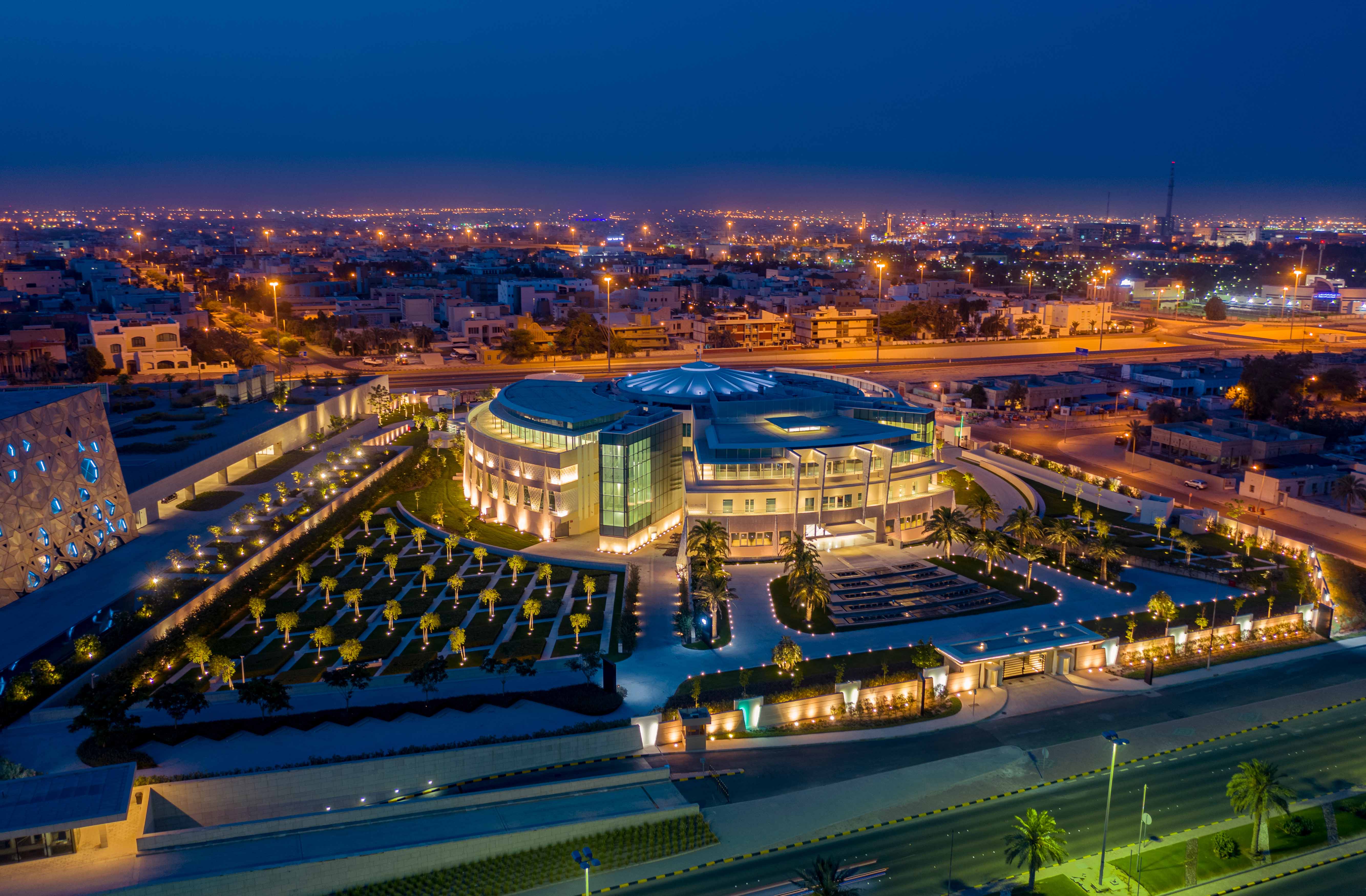 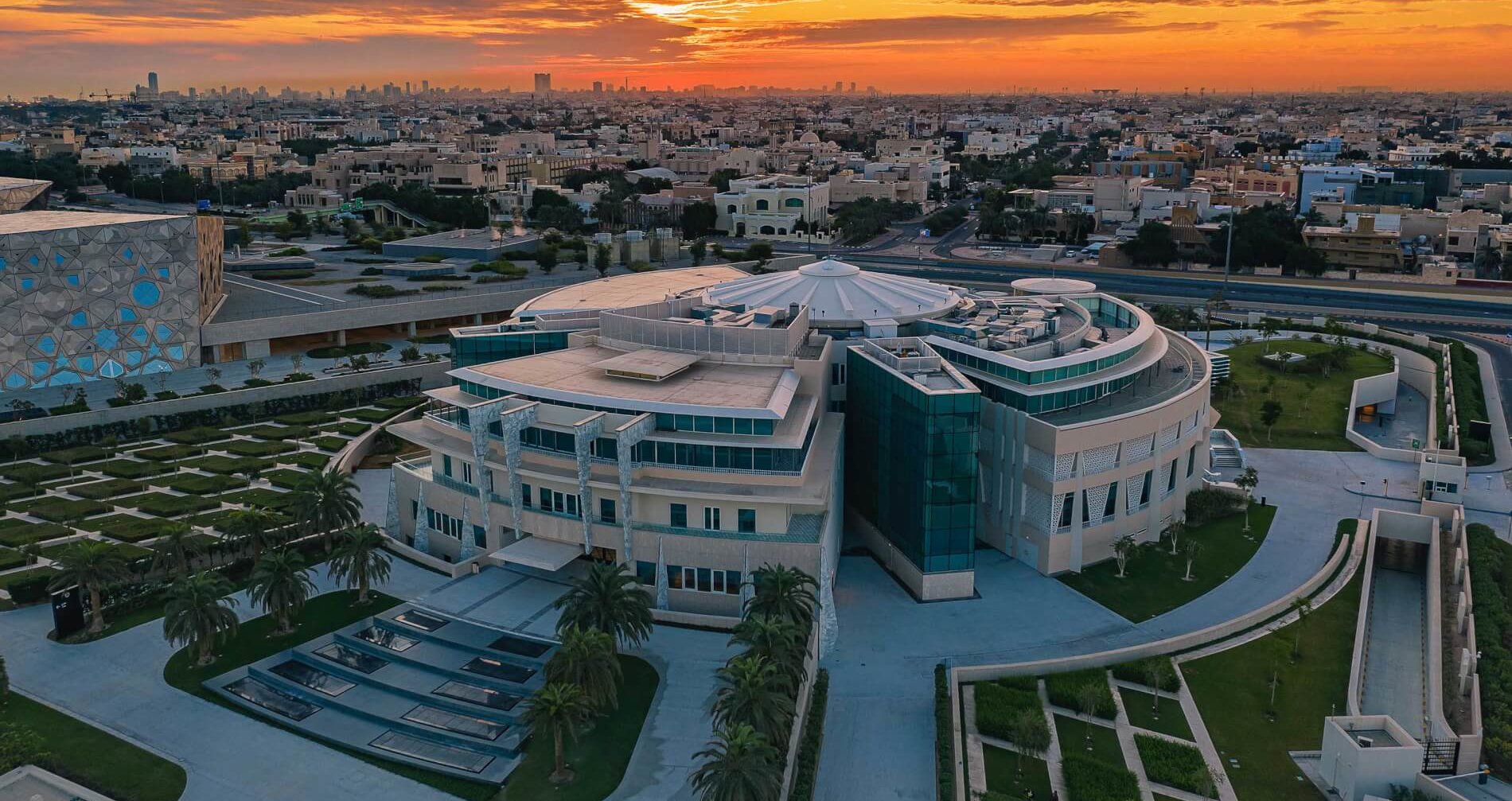 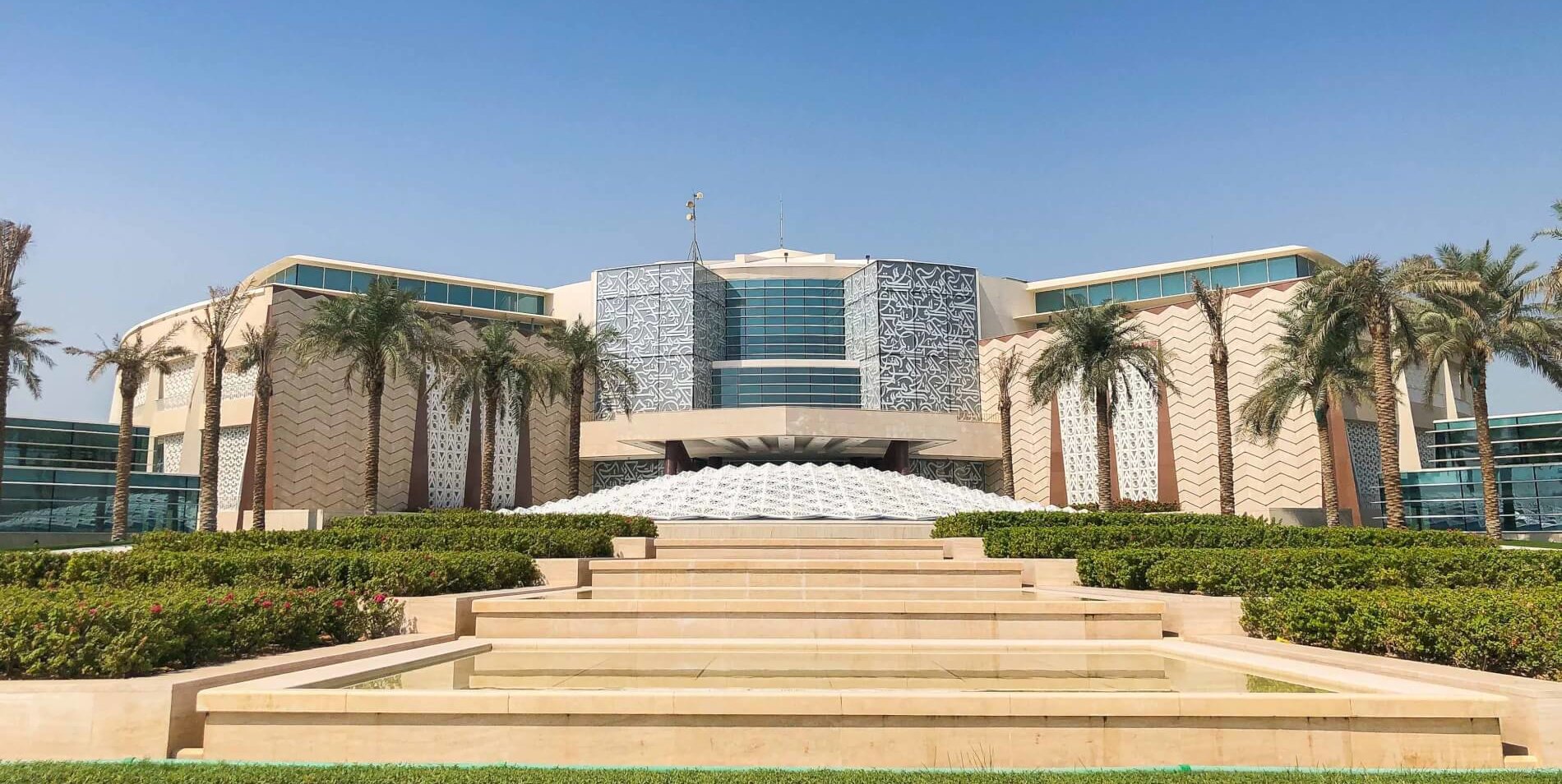 After being severely damaged in the 1990s during the Iraq invasion, the historical and monumental Al Salam Palace has finally been restored to its former glory. Transformed as a museum, the palace now tells the history of Kuwait through its 15 rulers.

SSH was appointed Lead Design and Construction Supervision Consultant on this prestigious project, collaborating with Studio MB to design the exhibits featured in the museum.

The redesign of the palace retained and embraced its original historical character while incorporating contemporary elements into the refurbishment, including the addition of a new visitors centre. This and other modern additions complement the existing building, both functionally and aesthetically, by creating visible elements around the site to advertise its new purpose as well as highlight the entrances. The Palace Garden has also been restored carefully, allowing access for visitors to tour the grounds. 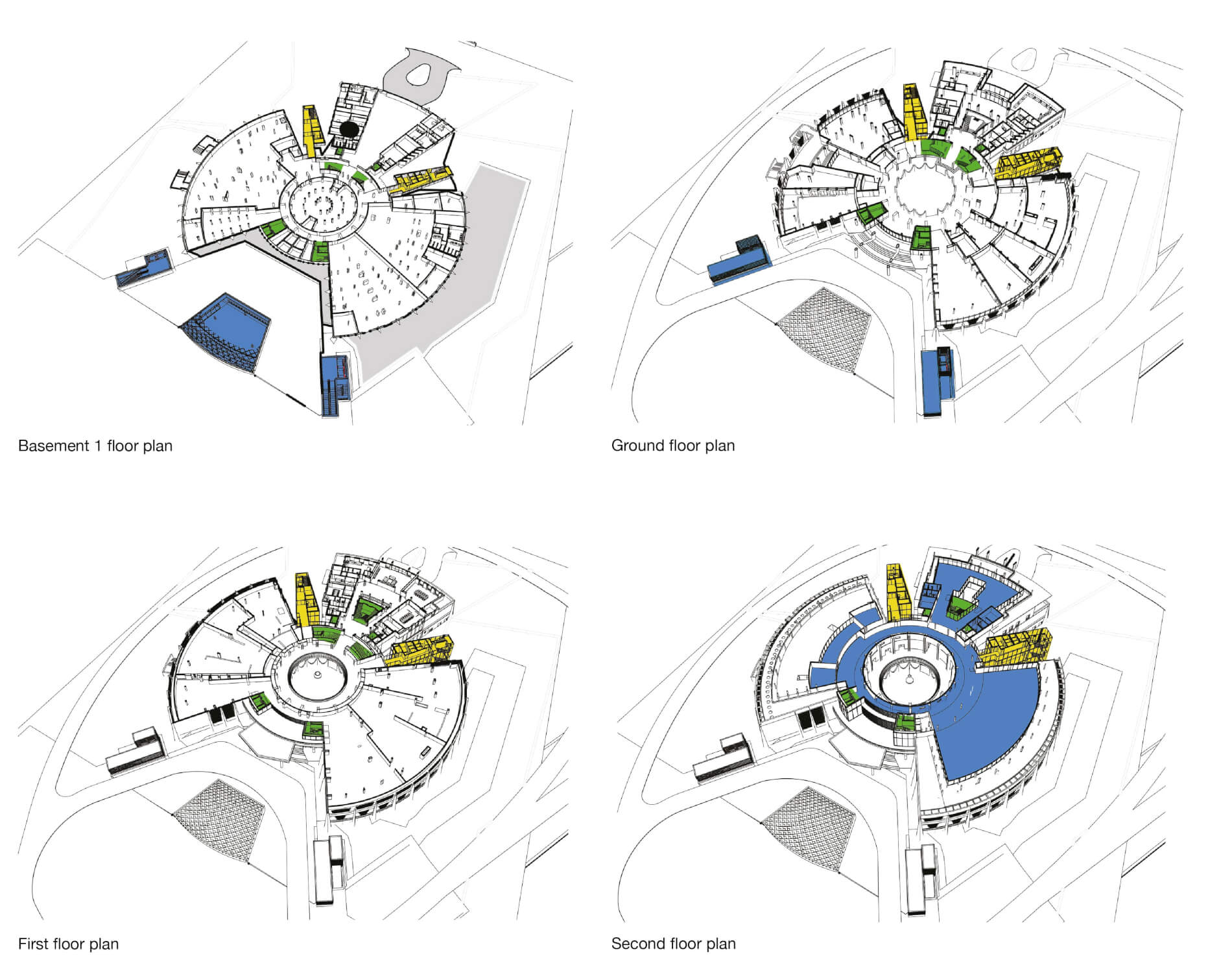 Inaugurated by His Highness the Amir Sheikh Sabah Al Ahmad Al Jaber Al Sabah, Al Salam Palace once again opened its doors to visitors from around the world in October 2019. Visitors can now follow in the footsteps of Head of States and VIPs, arriving in the Rotunda, the heart of the original palace, before beginning a journey through nine recreated palatial rooms and galleries. The restored palace borders the Sheikh Jaber Al Ahmad Cultural Centre and now forms part of Kuwait’s vibrant new cultural landscape. 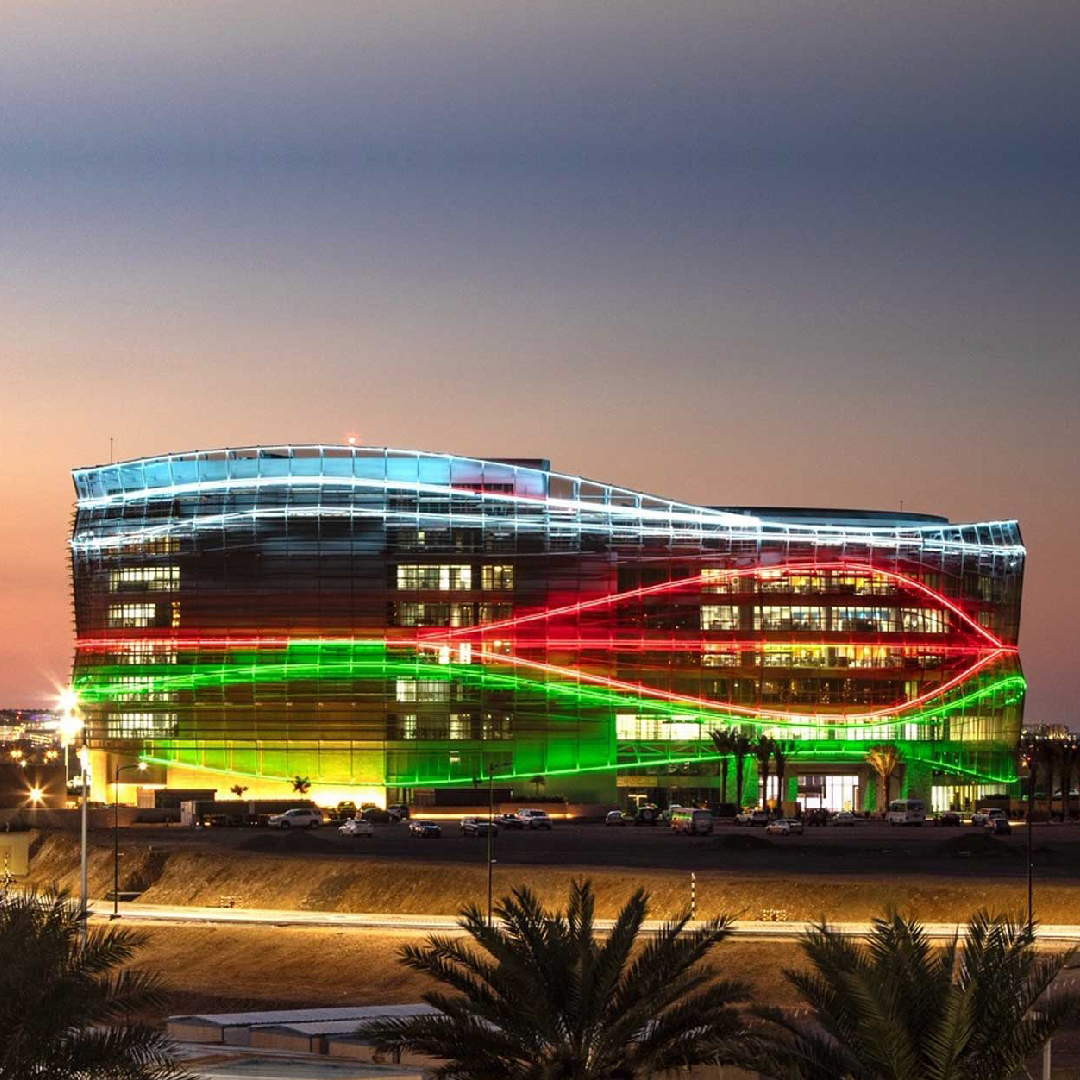 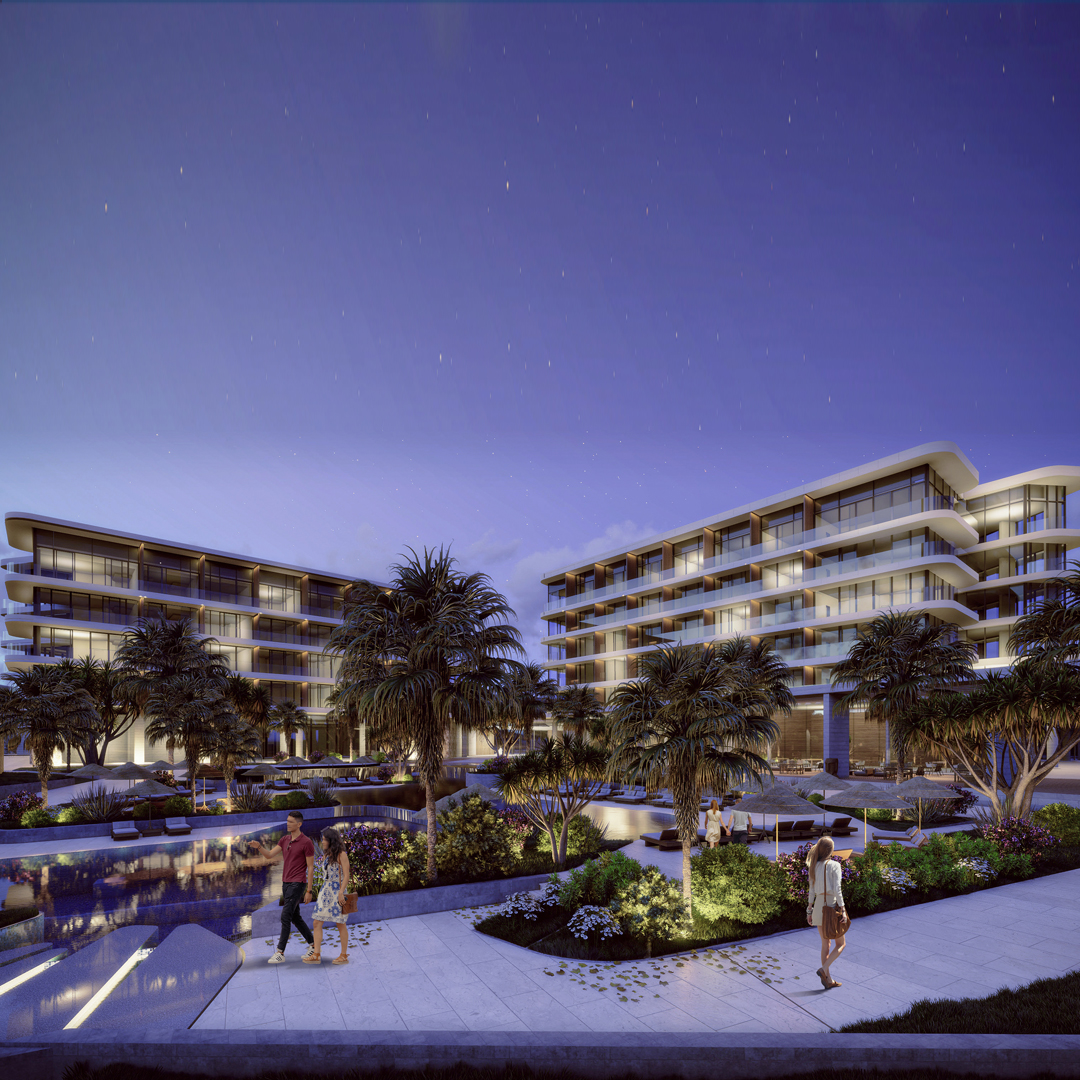 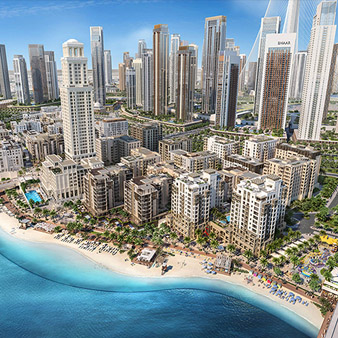 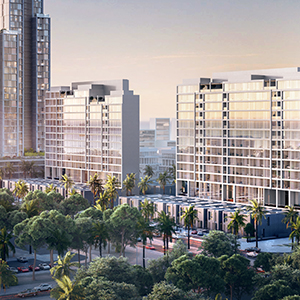